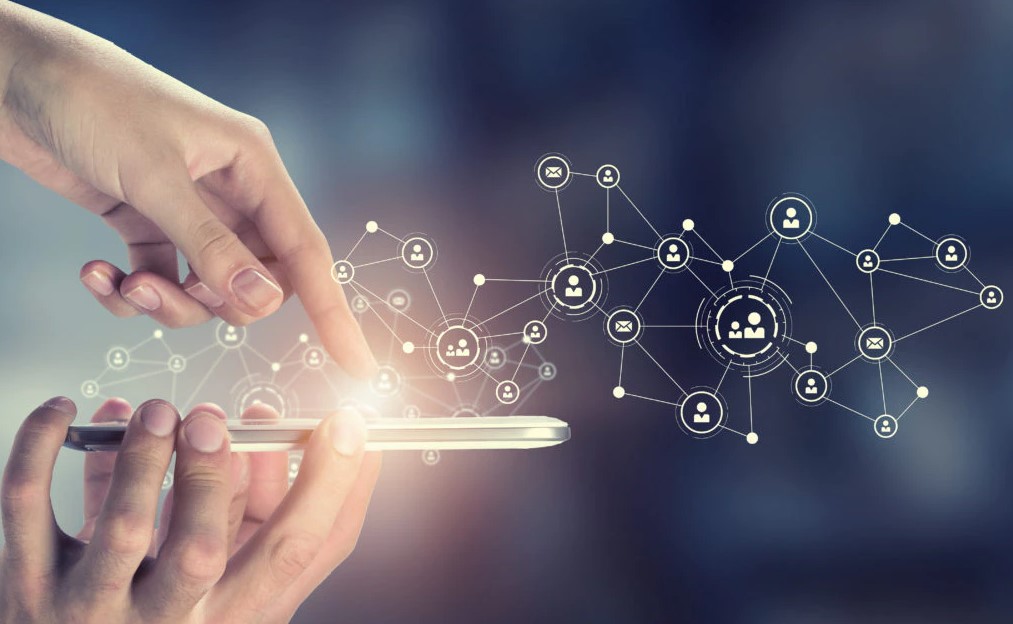 Every year on November 10, there is a celebration of science. In order to involve everyone in contemporary scientific issues and breakthroughs, such as artificial intelligence or renewable energy, it was founded as a means of opening up the realm of scientific discovery and study. World Science Day strives to demonstrate that science is all around you and affects everyone’s life, even if you are not a scientist or researcher. One way that science may be utilized to motivate people to learn and engage in it is by making it more approachable like World Science Day does.

World Science Day for Peace and Development is its official name, which provides more information about its goal to promote collaboration amongst scientists who live in different regions. In 2001, the United Nations Educational, Scientific, and Cultural Organization (UNESCO) established World Science Day. The World Conference on Science, a smaller gathering that was held in Budapest, was elevated to a larger international audience.

In addition, UNESCO sees it as an opportunity to align the larger scientific community, including political actors, around common principles and aims, such as promoting world peace and ending poverty. Scientists will be given the tools they need to collaborate for the good of all, it is hoped, through closer integrating research with social objectives.

The United Nations General Assembly declared on December 2, 2021, that “the applications of basic sciences are essential for advancements in medicine, industry, agriculture, water resources, energy planning, environment, communications, and culture.” The UNGA also endorsed the idea of an International Year of Basic Sciences for Sustainable Development. The celebration of this theme on World Science Day will help the Year 2023.

According to a statement made by the United Nations General Assembly in December 2021, “We need more basic science to achieve the 2030 Agenda and its 17 Sustainable Development Goals.” True, there are significant regional differences in the proportion of domestic research funding allocated to basic sciences. Some nations spend less than 10% of their research budgets on basic sciences, while others spend more than 30%, according to statistics from the UNESCO Science Report 2021 for 86 countries.

Given the potential for applications to promote sustainable development and increase standards of living, having a capability in basic sciences is in the interests of both developed and developing countries. For instance, diabetes is a condition that affects an increasing number of individuals globally. Scientists have developed a genetically engineered strain of the common bacterium Escherichia coli that produces synthetic human insulin as a result of laboratory research on the ways in which genes can be changed to produce particular protein molecules.