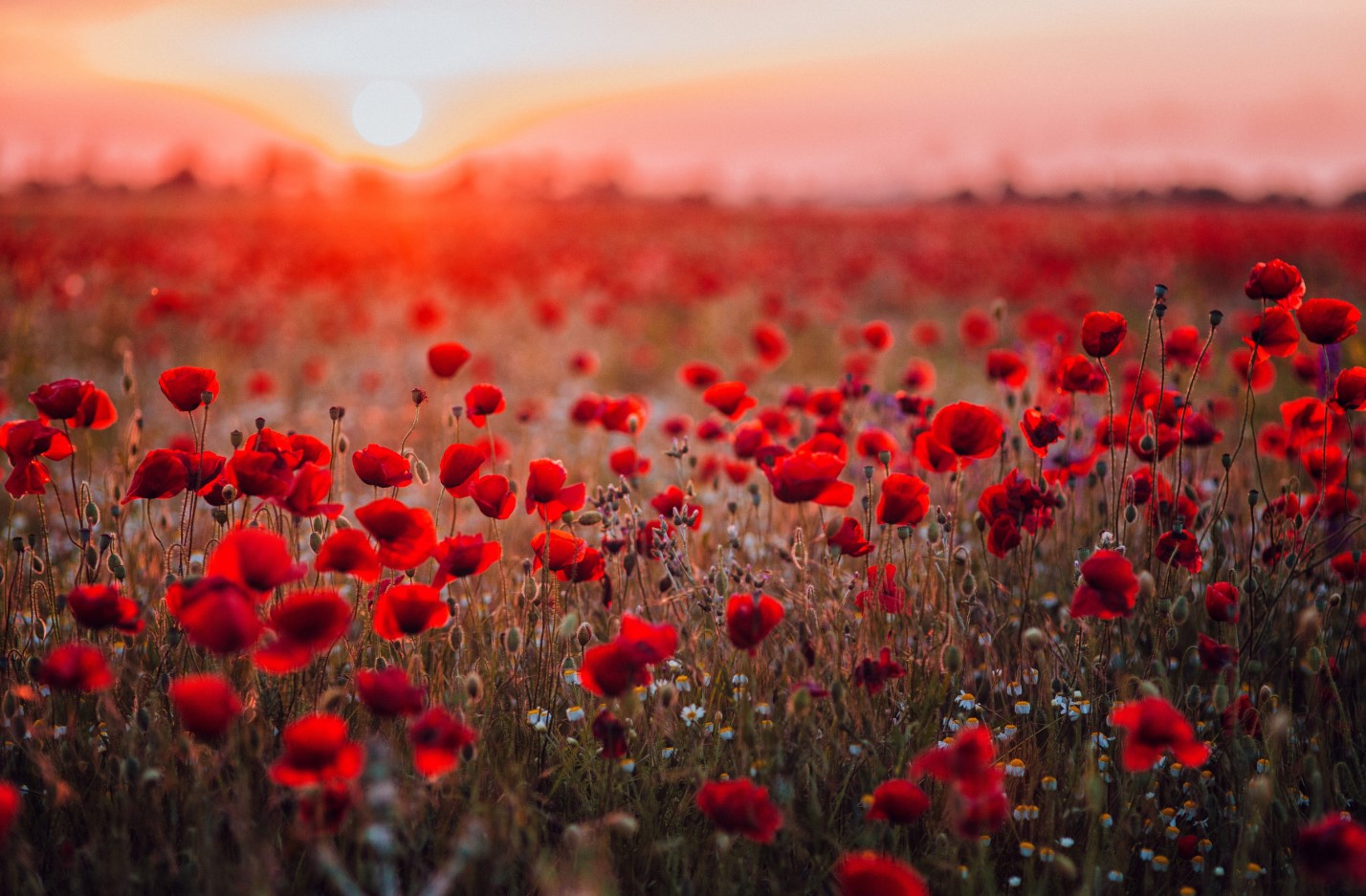 Remembrance Day 2022: Wishes, Quotes, HD Images & Messages…On November 11, Canada (as well as the 53 other Commonwealth countries, almost all of which were once British Empire colonies) observes Remembrance Day. It has a similar meaning to Veterans Day in America. Remembrance Day, observed annually since the end of World War I, is actually Armistice Day, the day on which the Allies and Germany ended hostilities on the Western Front.

Since Remembrance Sunday always falls on the second weekend in November, the 2022 memorial will be held on November 13th. This also takes place on November 11 each year, the anniversary of the signing of the Armistice that put an end to World War One in 1918. All Commonwealth countries observe Armistice Day, although many other nations also observe the day as a day of remembrance.

The history of Remembrance Day

After more than four years of nonstop fighting, the guns on the Western Front finally stopped firing at 11 a.m. on November 11, 1918. Following four months of severe defeats at the hands of the allied armies, the Germans were forced back. The Germans requested an armistice in November to end the hostilities and bring about a solution. They agreed to allied conditions that constituted a total surrender.

Two minutes of silence were added to the major commemorative event at the new Cenotaph in London on the first commemoration of the armistice in 1919. Australian journalist Edward Honey, who was employed on Fleet Street, suggested the moment of silence. A similar suggestion was made to the British Cabinet at around the same time by a South African leader, who received approval.

Armistice Day gave rise to the custom of Remembrance Day. At Buckingham Palace, the king hosted a meal in honor of the French president to kick off the first Armistice Day. Later, many nations changed the name of the festival during World War II. Americans decided on Veterans Day.

In six of Canada’s ten provinces, Remembrance Day, also known as “Jour du Souvenir,” is still a recognized holiday. In accordance with the Armistice Day Act, which was in effect during the 1920s, Canada’s Thanksgiving would also be honored on Armistice Day, which fell on the Monday after November 11 that year. The date was formally changed to November 11 by the government in 1931. Additionally, Remembrance Day became the new name.

In particular, during the First and Second World Wars, the Korean War, and all subsequent conflicts in which members of the Canadian Armed Forces have taken part, Canada has declared that the day is one of “remembrance for the men and women who have served, and continue to serve, our country during times of war, conflict, and peace.”

How is Remembrance Day observed in the United Kingdom?

There are numerous methods for people to observe Remembrance Day in Britain, from placing wreaths to attending parades.

A two-minute silence is one significant event that takes place on Remembrance Day each year. On November 11, a moment of silence is observed nationwide at 11:00.

Many radio stations and television networks invite viewers to observe a moment of silence with them. Event announcements are made regarding the silence in supermarkets!

Each participant can decide how to use their two minutes of silence. People frequently reflect on the sacrifices made by members of the military forces. Or they might think about loved ones who perished in battle.

Another well-liked Remembrance Day tradition is to wear a poppy for the entire month of November. The red poppy is a reminder of the past and a sign of peace for the future.

Join the nation in observing two minutes of silence at 11 a.m. to remember the moment the Armistice was signed in 1918. In order to concentrate their thoughts on remembering all those who died in the line of duty, Canadians cease everything at this time.

Reasons Why Memorial Day Is Important

It’s a chance to consider Canada’s past

On Remembrance Day, people take a moment to consider both the contribution Canada made to the conflict and the country’s historical relationships with the rest of the Commonwealth.

Many Canadians get an extra day to spend quality time with family since Remembrance Day is a statutory holiday. Remembrance Day is a particularly meaningful occasion for remembering and honoring loved ones who passed away while serving in the military for those whose relatives did.