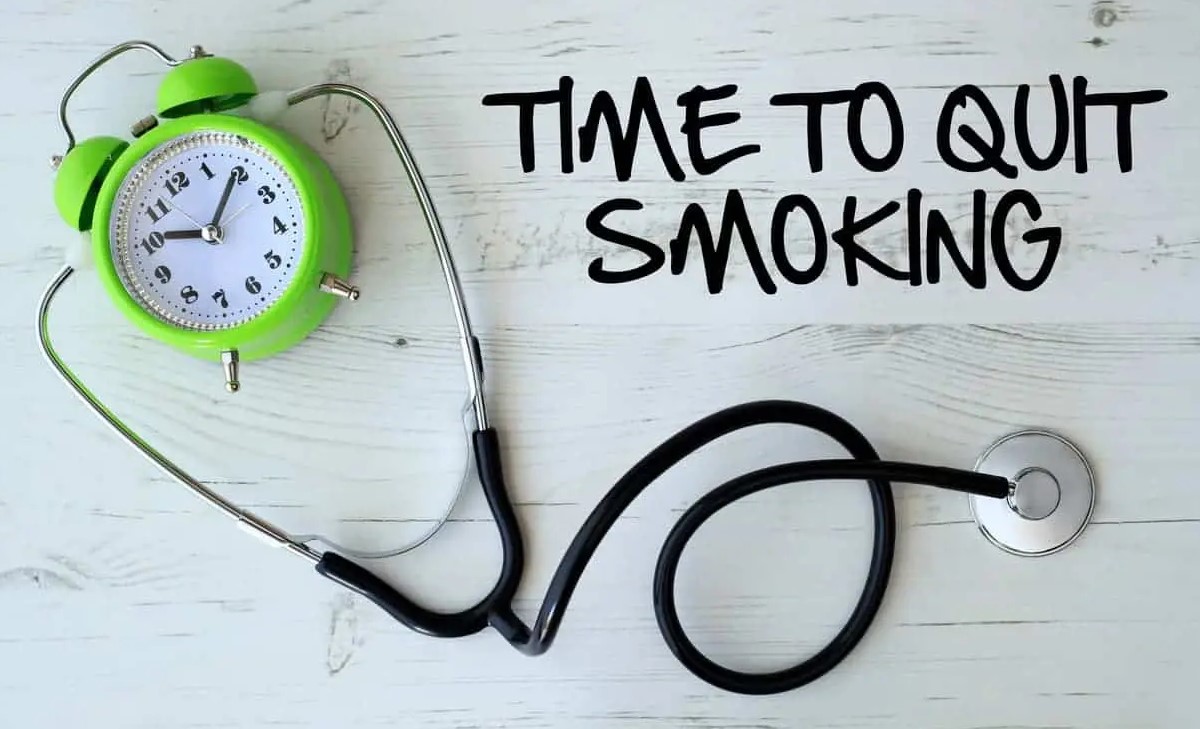 Every year, the American Cancer Society sponsors the Great American Smokeout (ACS). It occurs on the third Thursday in November. This social engineering campaign aims to get Americans to stop smoking. In order to make their commitment to quitting smoking permanently, people are encouraged to refrain from smoking for at least 24 hours.

Currently, roughly 1 in 5 Americans—more than 43 million people—smoke cigarettes. The Great American Smokeout evolved from a number of smaller-scale events that happened in the 1970s.

On November 18, 1976, the first Great American Smokeout took place in California. Nearly 1 million people quit smoking on that day, according to the ACS office in California. In 1977, the event gained national acclaim. People quit smoking by a variety of methods. There are two options: abruptly and completely giving up, or gradually tapering back. Some people need alternatives and distractions to regulate their desires, while others need specific drugs. Regardless of the methods, you decide to use, the Great American Smokeout is the perfect time to start. Of course, if you’ve already decided to stop smoking, you don’t have to wait until November.

It challenges smokers to quit cigarettes

Every year, this social engineering event aims to convince Americans to stop smoking. In an effort to persuade them to give up cigarettes permanently, The Great American Smokeout urges smokers to abstain for a whole day.