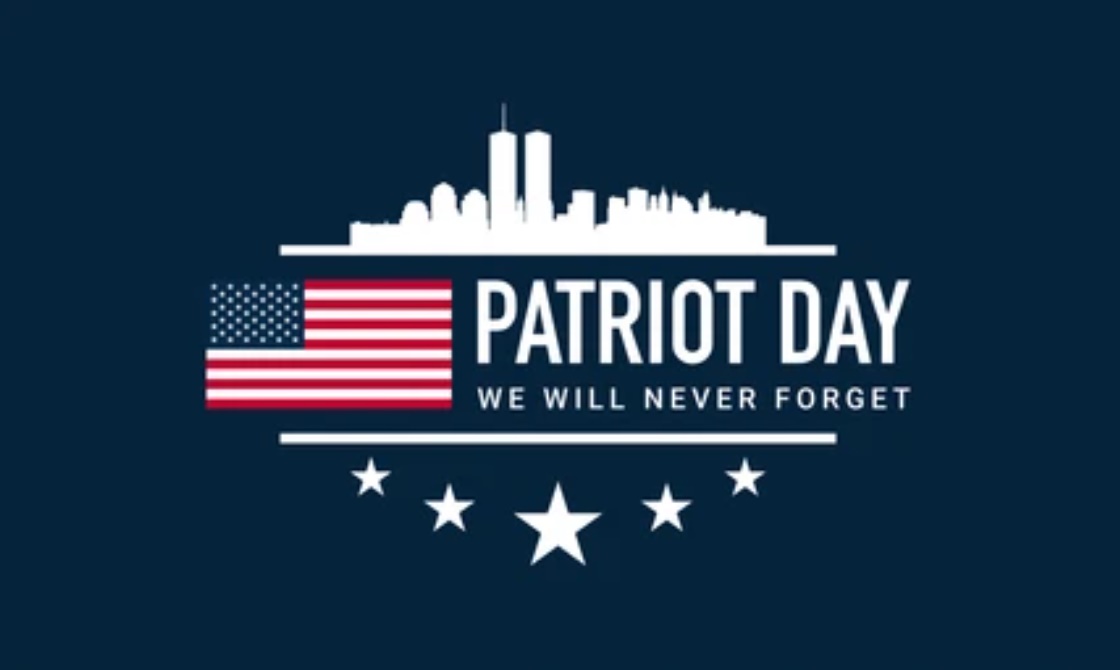 Patriot Day: Quotes, Images, Fact, History & Honoring! Every year on September 11, Patriot Day is observed. Due to its importance, many people simply call Patriot Day September 11, or 9/11. Although it is an annual celebration, it is not a holiday. Despite the fact that businesses and schools are open, memorial services are frequent. Patriot Day should not confuse with Patriots or Patriots Day, which honors the initial engagements of the American Revolutionary War.

In the immediate wake of the terrorist attacks carried out by Al-Qaeda, President George W. Bush declared Friday, September 14, 2001. As a National Day of Prayer and Remembering for the Victims of September 11, 2001, Terrorist Attacks.

Rep. Vito Fossella (R-NY) proposed legislation to create September 11 as a national day. of mourning in the United States House on October 25, 2001, with 22 co-sponsors. As a result, the inaugural Patriot Day was on September 11, 2002.

In honor of the Edward M. Kennedy Serve America Act, President Barack Obama declared September 11 to be Patriot Day and the National Day of Service and Remembrance from 2009 through 2016. September 8 through 10  national days of prayer a remembrance by President Donald Trump in 2017, while September 11 is Patriot Day.

Americans are urged to fly flags inside and outside of their homes,  the American flag is flown at half-staff somewhere at the White House.  on all American government structures and businesses around the world. At 8:46 a.m. (Eastern Daylight Time), when the first plane, American Airlines Flight 11, hit the North Tower of the World Trade Center on September 11, 2001, a moment of silence to commemorate the attacks.

Patriot Day is not a government holiday,  businesses and schools continue operating as usual on this day, while memorial services for the 2,977 fatalities are sometimes performed. The Corporation for National and Community Service organizes volunteer and service opportunities. 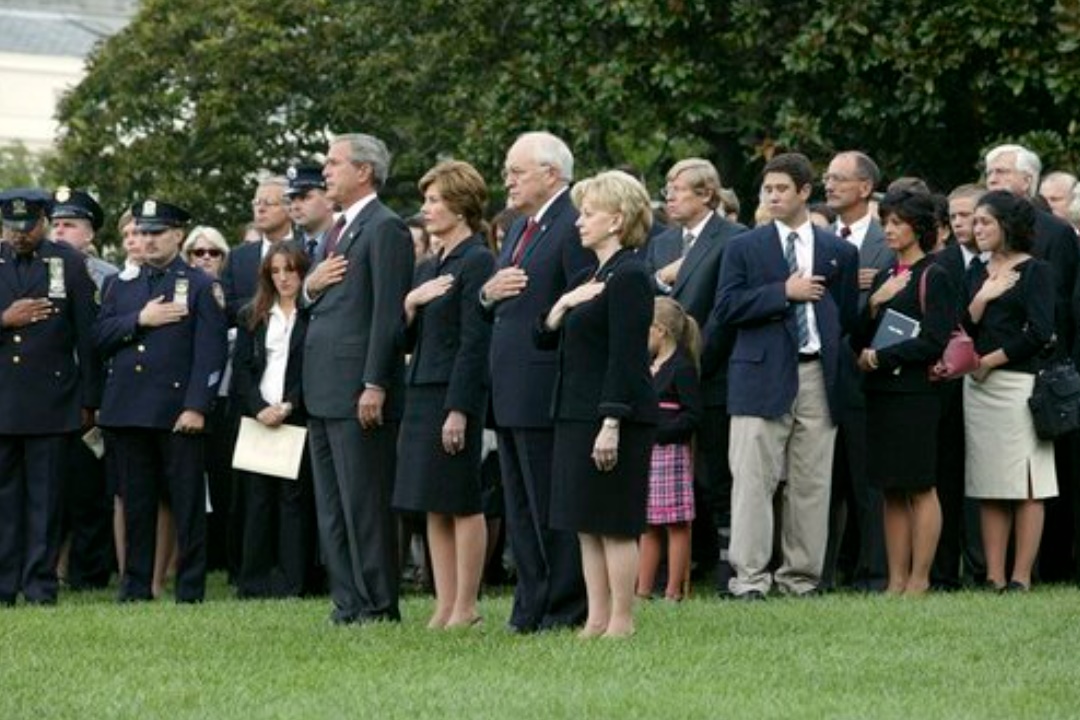 As a consequence of the terrorist attack. In an effort to stop such incidents in the future, this law was on October 26, 2001. Ten sections made up the Act:

Since it permitted the US Government to record and monitor phone and email conversations of US people. The part under “Enhancing surveillance methods” has drawn controversy and criticism from many quarters.

Repercussions of the attacks

A bipartisan resolution “to authorize the deployment of United States Armed Forces against. All those responsible for the latest assaults launched against the United States” was signed by President Bush on September 18—one week after the attacks. Armed conflict first broke out in Afghanistan as a result of this joint resolution, then spread to Iraq and Yemen.

On September 20, President Bush referred to the conflict. With Al-Qaeda and The Taliban as the “war on terror” in a speech to Congress.

Al Qaeda is where our battle against terror starts, but it doesn’t finish there.

It won’t be over until every major terrorist organization has been located, stopped, and vanquished.

The war on terror should include an international response, according to President Bush. His strongest friend was Tony Blair, the prime minister of the United Kingdom .who backed US military action with British troops. 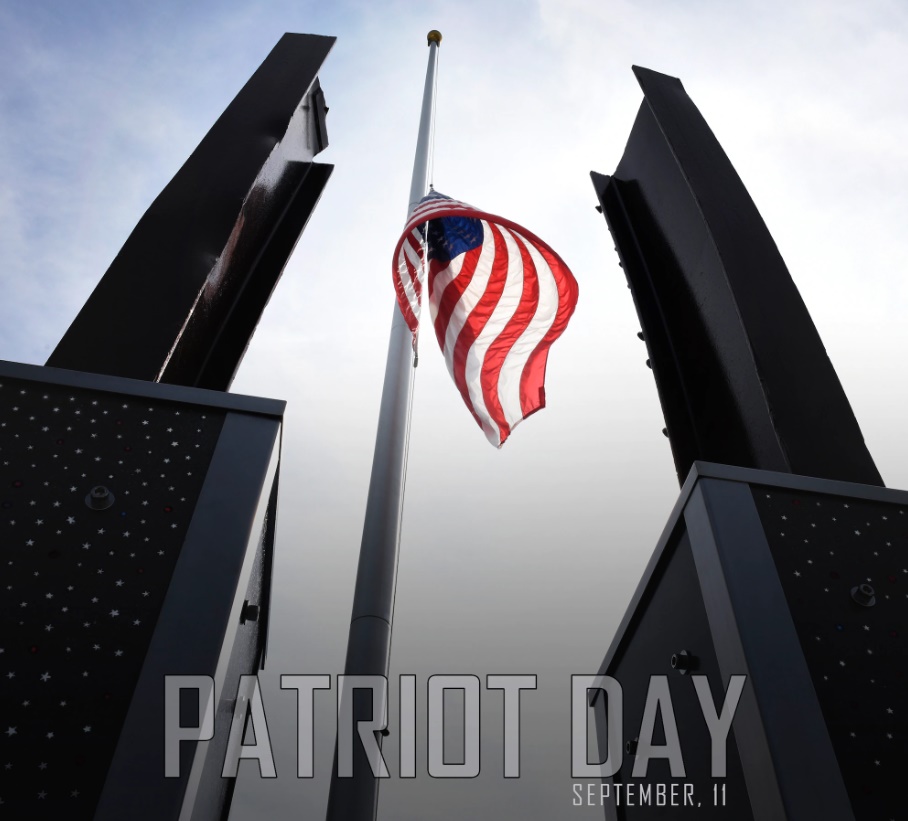