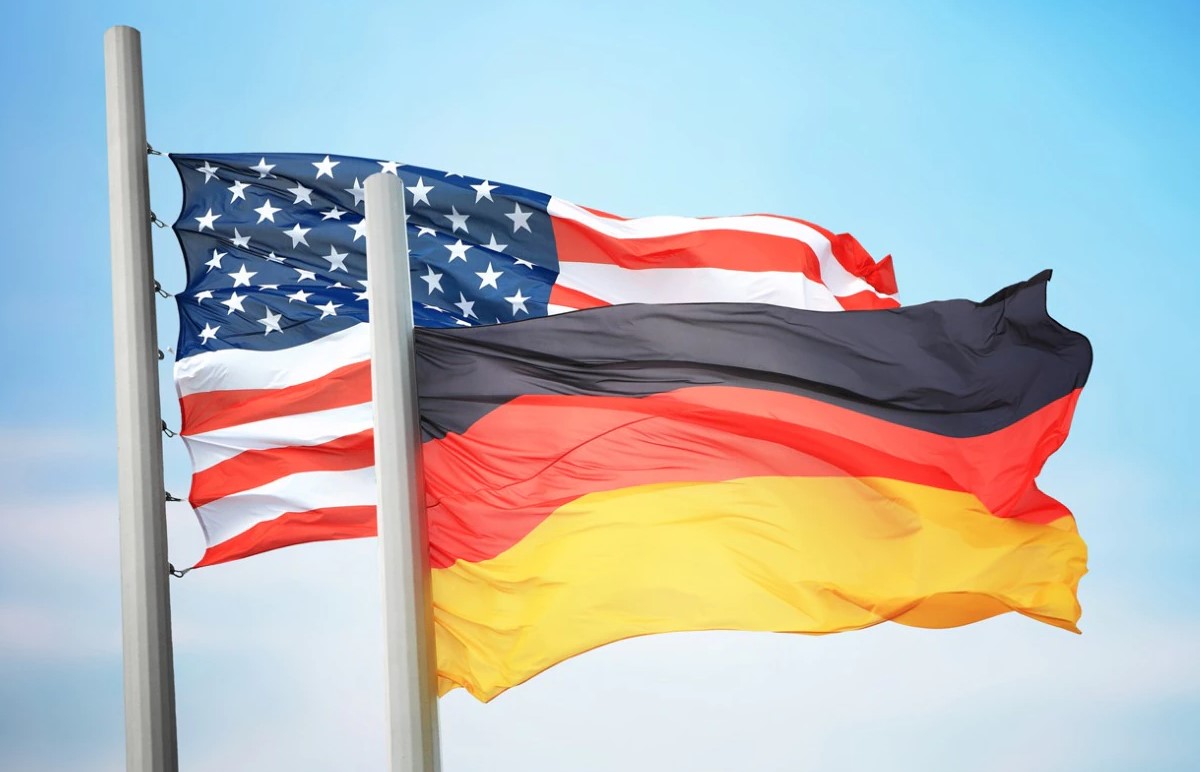 German-American Day on October 6th celebrates the anniversary of the first German immigrants’ arrival in America and also serves as a perfect justification for binge-eating bratwurst and downing beer like there’s no tomorrow. German immigrants and their descendants have had a significant influence on American culture and history ever since they arrived and founded Germantown in Pennsylvania. Germans have made more contributions than you might realize, from creating the first kindergartens to creating the Santa Claus tale! Today, we’re celebrating German culture and reviewing German immigration to America.

Background of the German-American Day

There have always been German-Americans living in America. Several Germans were among the Jamestown immigrants in 1608. German immigrants began to come in greater numbers around 1670, and most of them choose to settle in Pennsylvania and New York. Germans notably founded Germantown in Pennsylvania, and the state continues to have the biggest population of German Americans in the nation.

German immigrants arrived in the greatest numbers between 1820 and World War 1. Following the 1848 German Revolutions, many sought political or religious freedom, earning them the nickname “Forty-Fighters” from other Americans. German immigrants started to move into the Midwest, where they filled key cities like Chicago, Milwaukee, Cincinnati, and more. Due to the widespread anti-slavery feeling in German culture, many Germans recruited and served in the Union army during the Civil War.

By 1970, the prejudice against Germans had mostly vanished, and immigrants from that region of Europe found many things in common with German Americans. Most people today wouldn’t be able to distinguish many German-American cultural contributions even if they tried since they have been so thoroughly absorbed into American society. Approximately 44.2 million German-Americans are the largest self-reported ancestry group today.

Significance of the German-American Day

German-American Day focuses on honoring how the histories of the two nations have merged. This holiday honors German-speaking Americans’ accomplishments and admiration of American customs. The German families who established a colony on American soil are also remembered on this day.

The first kindergartens in the US were established by German-Americans.

There were 43 million German-Americans with full or partial German ancestry residing in the United States as of 2016, according to the U.S. Census Bureau.

The states with the highest proportion of citizens of German heritage are Wisconsin, Minnesota, North and South Dakota, Nebraska, and Iowa.

Many of the cultural influences we witness now were shaped during these early years of German immigration to America. For instance, German immigrants introduced kindergarten during this time as well as the tradition of Christmas trees, the delectable hamburger, and the pretzel. The German emphasis on the value of universal education had a significant impact on the developing American educational system. German businessmen, such as Steinway and Studebaker, built companies whose goods, such as pianos and covered wagons, helped define significant periods in American history.

German Americans had a difficult time during World War 1. Politicians were concerned that German-Americans would have divided allegiances and hamper American war efforts as a result of the anti-German attitude; even the President questioned the devotion of people who practiced “hyphenated Americanism.”Many German musical compositions and other works of art were not performed or displayed, and Germans were not even permitted to assist at the Red Cross. More than 110,000 Germans fled their own country during World War II in search of freedom in America. Numerous Germans had their civil rights violated and were incarcerated. 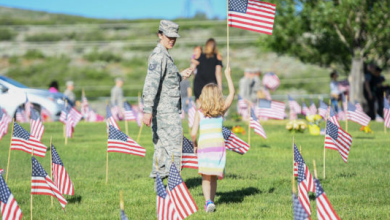 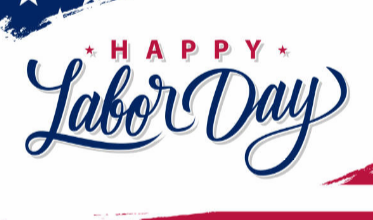 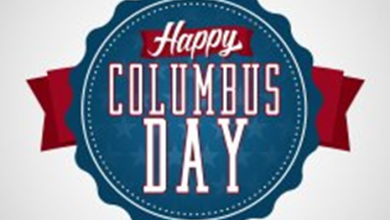 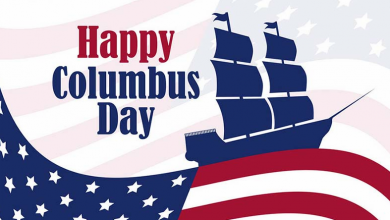 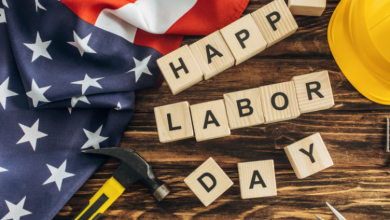 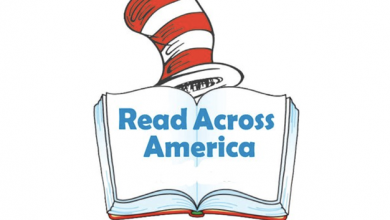