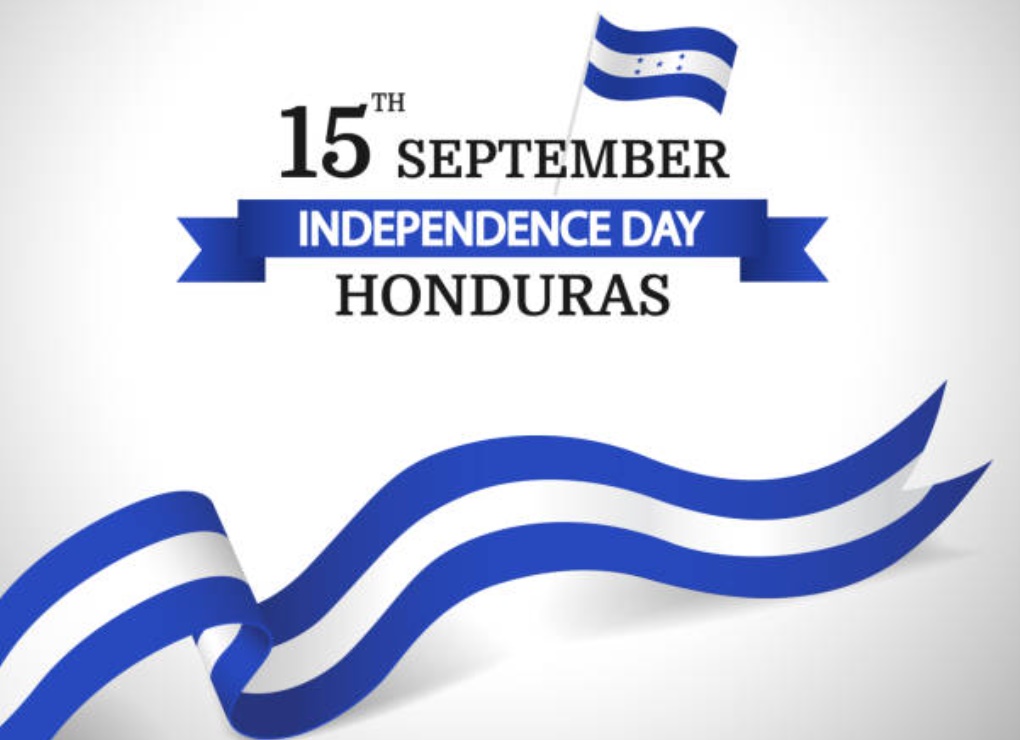 Honduras Independence Day: Fact, Significance & Celebration! Each year on Sept 15, Hondurans celebrate their independence with a lot of fun. After a protracted era of Spanish dominance, Central America became independent. Visit the nation on Honduras Independence Day if you want to have a taste of the past; we bet you’ll have a blast!  dance as you see some stunning creatures and fascinating sights. So, prepare to celebrate your heart out and pack your luggage.

When is the Honduran National Holiday?

Honduras’ National Day is observed on this federal holiday every year on September 15. It honors the Central American provinces’ 1821 declaration of independence from Spanish control.

On August 14, 1502, during his fourth and last trip to the Americas, Christopher Columbus made landfall in Trujillo. He had never actually stepped foot on the mainland of Central America before. Because of the deep water in the bay, he gave it the name Golfo de Honduras, which translates to “The Gulf of the Depths.”Hernan Cortés, a Spanish conquistador who helped to build Triunfo de la Cruz and usher in over 300 years of Spanish dominance, came to the area in 1524 to cement his country’s military victory over Mexico.

Honduras joined the Kingdom of Guatemala, which also encompassed the Mexican state of Chiapas and the modern-day countries of Costa Rica, Nicaragua, Honduras, El Salvador, and Guatemala. Due to Spain’s participation in the Peninsular War in Europe, local juntas were established as a result of local Spanish uprisings against King Joseph, Napoleon’s brother, and the Spanish monarchy’s French-installed ruler.

The desire for independent government lasted even after King Ferdinand assumed the Spanish throne, and on September 15, 1821, the Province of Guatemala proclaimed the Acts of Independence of Central America. The territories joined the Mexican Empire after gaining their independence, over El Salvador’s objections, and remained there until 1823, when they gave up their freedom to form the Constitutional Republic of Central America.

Exactly how is the Honduran Independence Day observed?

Parades featuring vibrant floats as well as marching bands from nearby schools are a staple of local celebrations. The history and culture of Honduras in plays and dances performed by schoolchildren. On this day, many families get together to eat Platotipico, the national dish of the nation, which is made with beans, meat, cabbage, plantains, creams, and tortillas. 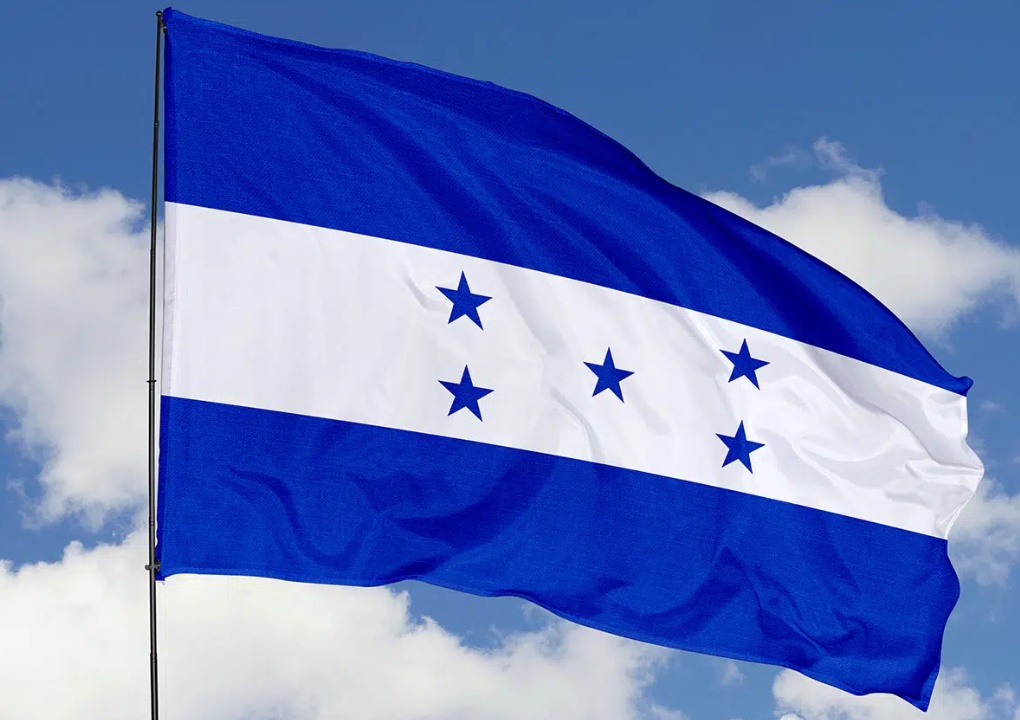 Others might purchase a baleada, a well-liked snack consisting of a folded tortilla stuffed with beans, cheeses, and sour cream, from one of the several street sellers lining the parade route or in most public squares. Later that evening, participants assemble to sing the national hymn of Honduras as official events come to a close. However, in many neighborhoods, street gatherings can last far into the evening.

Investigate the history of the area, its discovery, and the various civilizations and religions that inhabited it before it developed into the tranquil country it is now. You will not only learn something new about history but you will also be motivated.

Speak with the local school and come up with a strategy for holding an art contest with a war-related subject. Make sure there is no violence involved!

By visiting the fighters’ graves as well as leaving some lovely flowers, you may also honor them. Displaying the Honduran flag inside your home is a good way to cap off the day.

The significance of Honduras Independence Day:

The historical significance of the day and the fact that it teaches thousands of kids about the nation’s past make it special. Additionally, it serves as a recall of the struggles endured to achieve independence.

The holiday is a time to honor freedom and to promote good times, celebrations, camaraderie, as well as love for the nation. The ideal moment to go outside and celebrate is right now.

Independence Day also pays tribute to all the residents and soldiers who perished in battle or lost their homes. Such times serve as a reminder of our forefathers’ bravery.