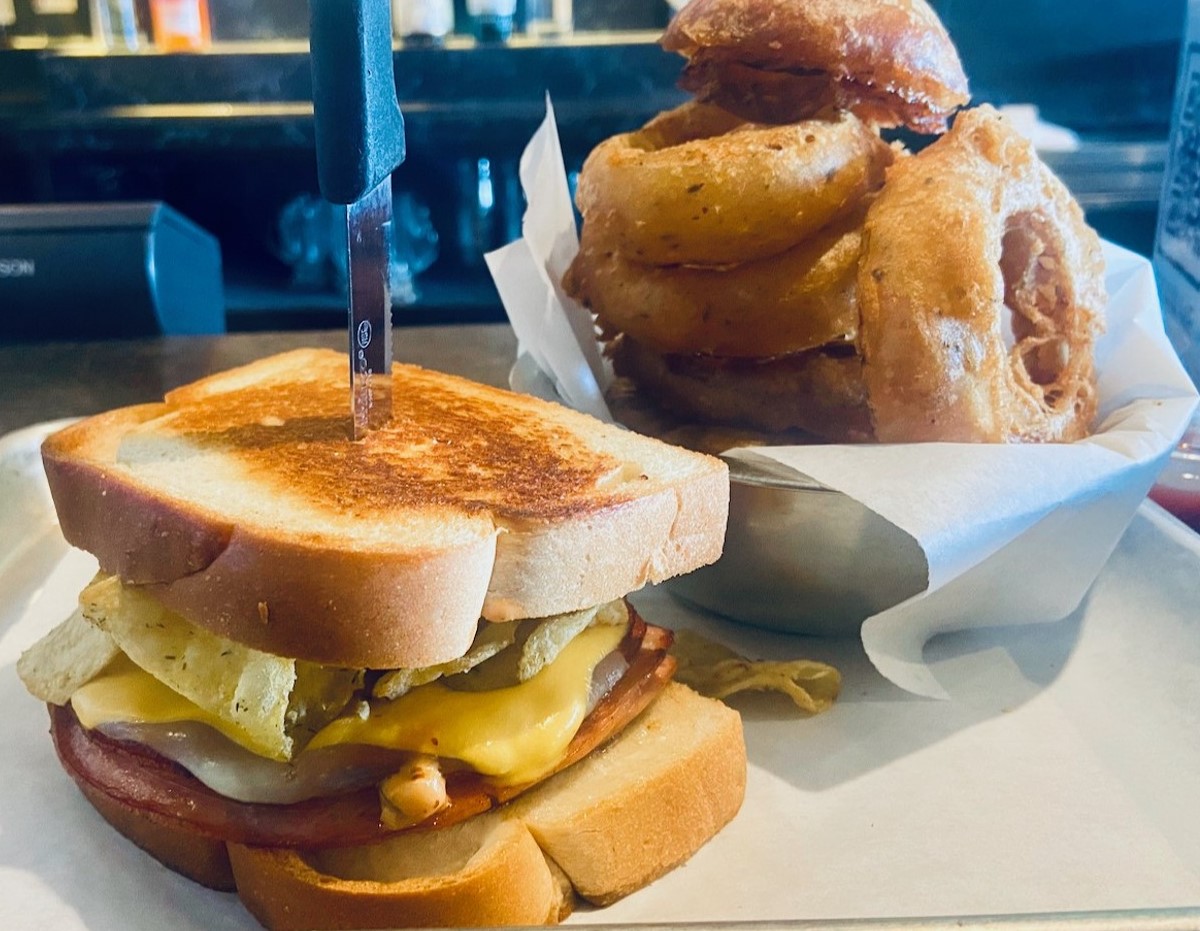 On October 24, which is National Bologna Day, be sure to pack your lunches to bring to work. The most popular processed luncheon meat has a day all to itself. Bologna is named for the corresponding Italian city, although the locals there refer to it as mortadella since it contains chunks of fat and peppercorns. You may have noticed that American Bologna is noticeably different, but it is no less adored throughout the world.

Although National Bologna Day has little history, the history of bologna is extensive and enduring. For instance, in order to distinguish mortadella—European bologna’s cousin—from other, inferior varieties of finely powdered pork with bits of fat, the papacy sought to establish a specific definition in 1661.

Bologna is mortadella without the fat chunks, as it is called in America. It can be purchased in tin cans, at deli counters, in baseball stadiums, and in the glass boxes of butchers. It can be fried and served with pickles, onions, tomatoes, and lettuce on toasted bread. With thick slices of cheddar and white bread, it can be served cold.

Regardless of how you like it, bologna likely arrived in America with the wave of German immigrants at the beginning of the 20th century, where it became the de facto food throughout the Midwest, Appalachia, Pennsylvania, and some regions of the south. From there, it swiftly established itself as one of the most well-liked foods in America.

The best way to honor National Bologna Day is to eat it between two slices of bread, as it was intended to be eaten! But why not experiment with something new on this day? Why not cook it and add an egg on top? Or perhaps you could grill it in that panini press you never use while adding a slice of cheese on top.

Yes, making your own bologna doesn’t require a massive assembly line. In fact, hardly any ingredients are even needed to make bologna. Ground beef, a sugar-based curing concoction, garlic powder, onion powder, and liquid smoke are the only ingredients required for this dish.

This is a true incident; it is not a joke. It is exactly what it says it is: bologna cake. Bologna pieces are taken, stacked, and topped with cream cheese. Serve with crackers and spray some canned cheese for decoration. You’ll undoubtedly have the most impressive party platter, at least until someone delivers the hot dog sculpture, which may look crazy.

Reasons Why We Appreciate Bologna Day

Bologna, mustard, and white bread are the essential components of a traditional school lunch. Children seem to adore bologna for some reason. Your kids will have more than enough energy to go through the day if you serve it with string cheese and also some fruit snacks.

Bologna genuinely exists in a variety of forms and flavors; it is not exclusively Oscar Meyer. Mortadella has already been briefly discussed, but other varieties of bologna include those from Germany and Lebanon, which are very different. In South Africa, a term known as “polony” is also common.

However, sometimes you just have to indulge in a guilty pleasure, and that’s when bologna unashamedly comes to the rescue. Of course, it’s crucial to eat healthily. Bologna isn’t afraid to be itself in a world in which everything is either cholesterol-free or fat-free. However, if you want a gluten-free diet, it is available.

Celebration of the National Bologna Day

Everything begins with a hearty breakfast of bologna, which we recommend eating fried with an egg and toast on the side. You can indulge in a classic bologna sandwich later in the day; we typically make ours with mayonnaise, mustard, and not much else. After you’ve had these two recipes, it’s time to broaden your horizons by trying some of the other varieties of bologna. South African Polony is especially recommended if you can locate it, although it’s frequently difficult to find in the US.