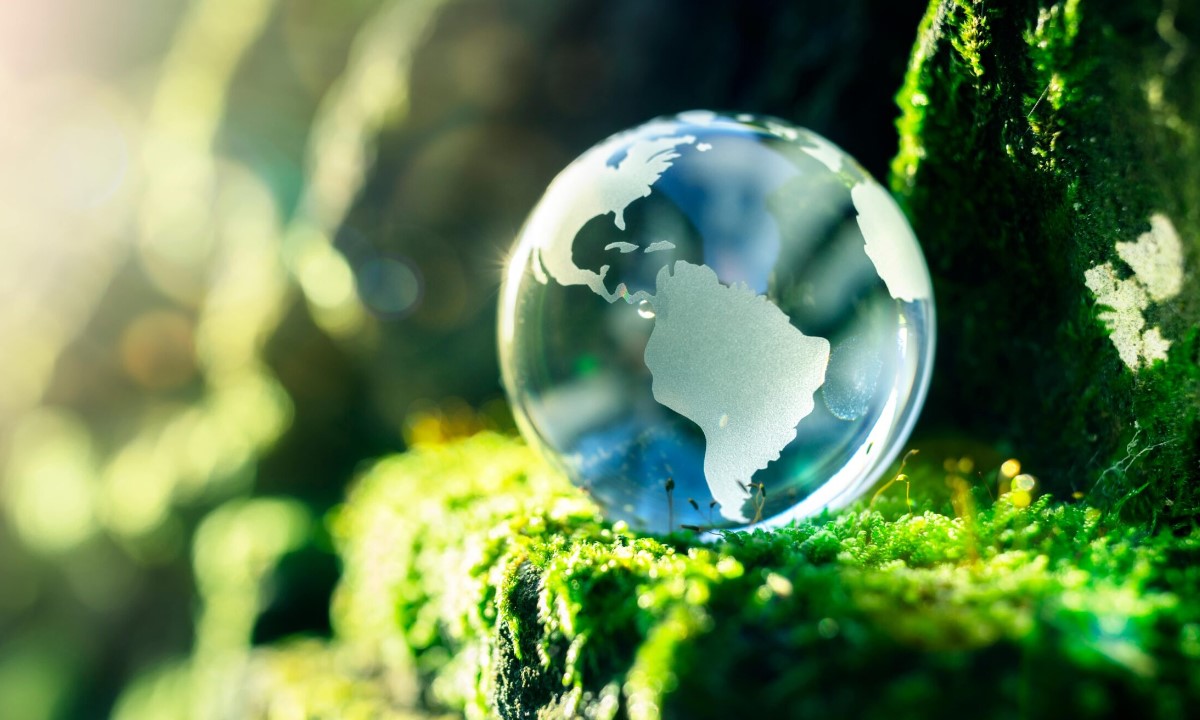 Every year on October 14, World Standards Day is observed to promote awareness of the relevance of product standardization to the global economy. Representatives of the International Electrotechnical Commission (I.E.C.), the International Telecommunication Union (I.T.U.), and the International Standards Organization (I.S.O.) honor the collaborative efforts of thousands of experts worldwide who developed the voluntary technical agreement (an understanding among nations, organizations, and people as to what a process or product is, what it should look like, as well as what it should do or accomplish) published on this day.

The day was chosen to commemorate the first meeting of representatives from 25 nations who decided to form an international organization to promote standardization in London in 1956. The ISO was established in 1947, one year later. The very first World Standards Day, however, was observed in 1970. Protecting the earth through standards is the subject of World Standards Day 2020.

What makes standardization so crucial?

Your smartphone may be built in China, but the network you are using can be made in India. Your router and your smartphone’s processor may have been imported from Japan. Nevertheless, despite being produced in various locations around the world, they all function flawlessly together. That is only achievable as a result of frequency standardization.

Humans live in a rapidly globalizing society with free markets that allow for the export or import of goods from around the globe. Trade facilitation is greatly aided by standardization. It assists us in overcoming any technical obstacles that may stand in the way of reaching our objectives.

Rapid urbanization, globalization, and population growth are all occurring on a worldwide scale. We are already experiencing climate change problems that urgently call for fresh answers. Standardization may play a significant role in creating new opportunities as well as solutions to address the technical difficulties in order to meet all of these concerns. Standardized procedures and practices can reduce energy consumption, enhance water quality and air quality, and have other positive effects on the environment.

The first World Standards Day was celebrated in 1946 in London, the same year that the International Organization for Standardization was founded. Every year on October 14, people all over the world, including members of the I.E.C., I.S.O., I.T.U., as well as other international standardization organizations, appreciate the collective projects of experts, volunteers, and really everyone who participates in standardization activities globally. This celebration serves to highlight the significance of written standards for the global economy.

A technical standard that is applicable to all individuals and nations has become important as the globe continues to undergo fast globalization, where marketplaces in various regions are becoming more accessible, national barriers are vanishing, and new issues are emerging. The standardization organization in the United States honors World Standards Day in Washington, D.C., on which an exposition event is hosted, with a reception as well as a dinner banquet.

The annual World Standard Collaboration contest as well as educational conferences and seminars are organized in different parts of the world as part of World Standards Day celebrations.

The creation of a draft that satisfies a specific market need in a certain area is the first step towards the adoption of a proposal as a component of the international standard, according to I.S.O., which just serves as the conductor in an orchestra made up of delegates from its member nations. Members debate the plan after it has been prepared, and then they vote. Up to three years could pass during this process.

Consider the ways that various global standards have benefited your life. Even though the majority of our daily experiences wouldn’t be safeguarded without standards, the majority of us take them for granted. Learn more about how your life is impacted by international standards for goods and services.

Yes! Thousands of great minds and gorgeous personalities toil ceaselessly within standards organizations to implement, amend, and develop laws that safeguard us. Give them any assistance you can.

Post something on social media about World Standards Day. Talk about the intriguing plan you read about to change some standards. The hashtag #WorldStandardsDay should always be used.

Initiated as the International Confederation of the National Standardization Association in 1926, I.S.O. has since undergone a number of changes (I.S.A).

Isos, which means “equal” in Greek, is also the source of the name “I.S.O.”

Over 3,000 technical entities that establish standards are members of the organization, which has membership from 165 different nations.