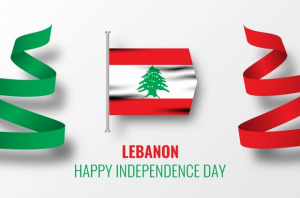 After the Vichy government assumed power in France in 1940, General Henri-Fernand Dentz was appointed as the high commissioner of Lebanon. This appointment led to the resignation of Emile Iddi on April 4th, 1941. Five days later, Dentz appointed Alfred Naqqash (also given as Naccache or Naccash) as head of state. The Vichy government’s control ended a few months later when its forces were unable to repel the advance of French and British troops into Lebanon and Syria. An armistice was signed in Acre on July 14th, 1941. 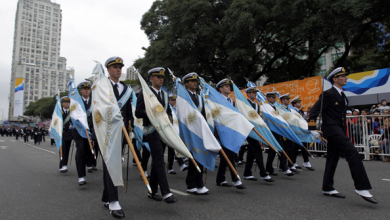 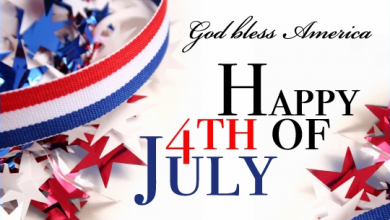 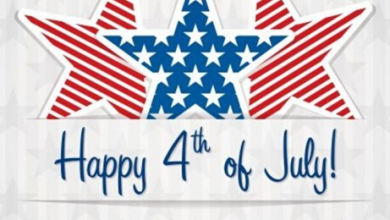 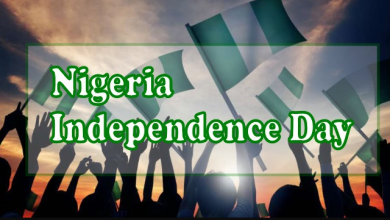 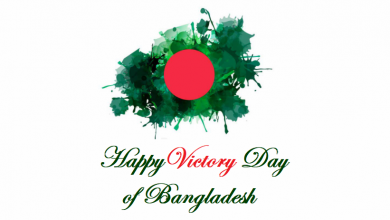 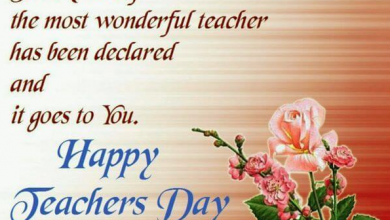 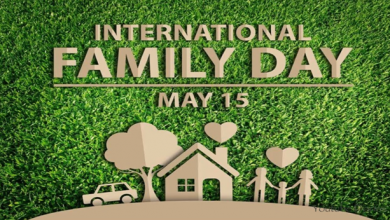 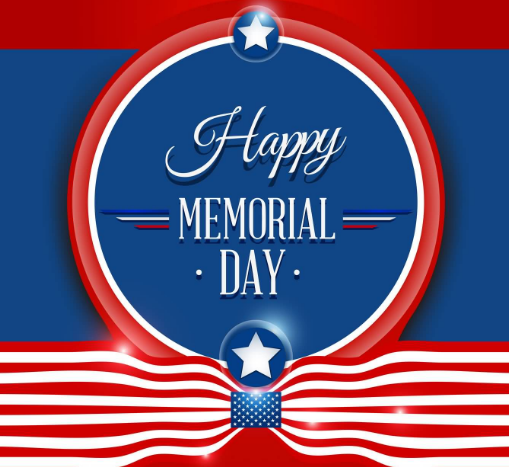 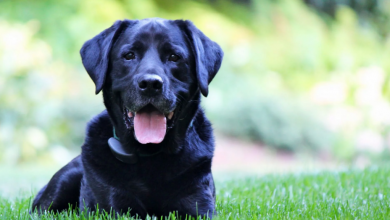 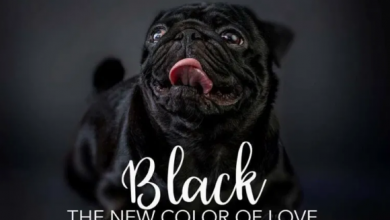 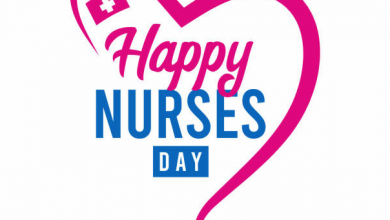