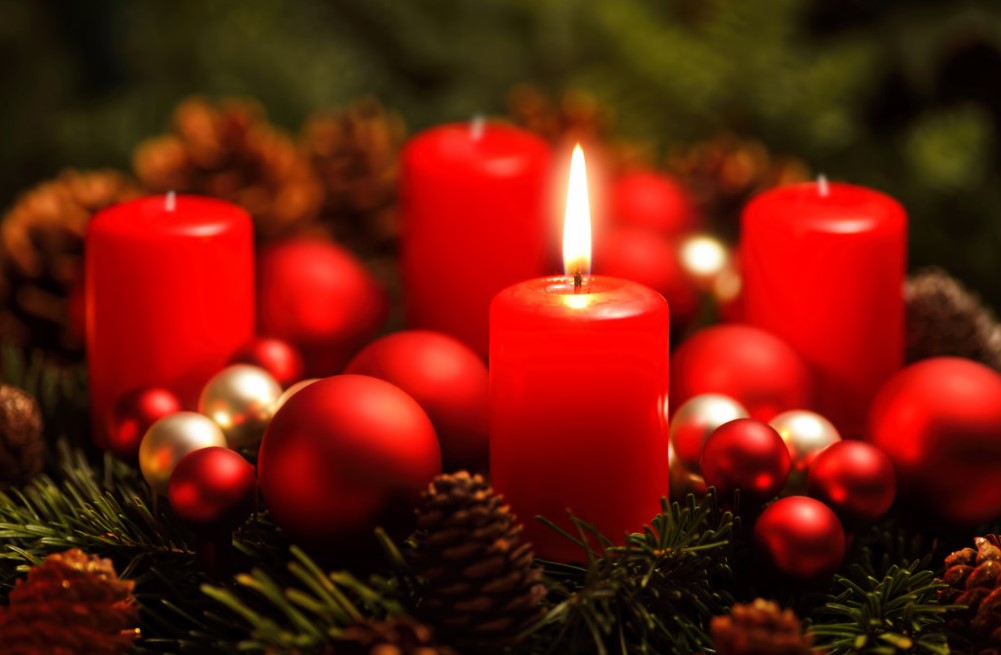 The start of Advent is November 27 This Year. In Western Christian denominations, the day is known as the First Sunday of Advent and Advent Sunday and is the start of the liturgical year. The fourth Sunday preceding Christmas is known as Advent Sunday. This corresponds to the Sunday just after the Feast of Christ the King and the Sunday closest to St. Andrew’s Day. Any day between November 27 and December 3 is possible for it to occur. During Advent, the emphasis of the readings and sermons is frequently on getting ready for the Second Coming while celebrating the First Coming of Christ at Christmas.

On each of the four Sundays in Advent, special readings are suggested with the intention of drawing Christians’ attention to Jesus Christ’s first coming as Savior as well as to his second coming as Judge. The most popular way to observe Advent these days is to keep an advent calendar or an advent candle. Each day in December immediately prior to Christmas Eve, one door of the calendar is opened or one part of the candle is lit. Another typical custom is to have an advent wreath with four to five candles sticking out of it.

Different people interpret the colors connected to the candles differently. In Western Christianity, the traditional liturgical color for Advent seems to be either purple or blue. The color purple is frequently used for hangings within churches, clergy robes, and even the tabernacle.

History of the First Sunday of Advent

In the Christian community, the First Sunday of Advent is a solemn day that marks the start of the holy Advent season as well as a chance for renewal. The advent season ushers in the liturgical year, which is seen as a period of eager anticipation and planning for the birth or nativity of Christ and his second coming. There is no way to know for sure when the Advent season first appeared, but it was undoubtedly around 480 when an innovation that required monks to fast every day of December until Christmas was introduced.

Saint Gregory of Tours claims that the practice of celebrating Advent dates back to the fifth century when Bishop Perpetuus ordered the beginning of three times-weekly fasting from St. Martin’s Day on November 11 to Christmas. Due to this, Advent was occasionally referred to as the Lent of St. Martin, but by the year 581, this custom was followed over all of France. In fact, every day more pious followers observed fasts. Even though the Advent fast was frequently observed in the 13th century, it was not regularly kept.

It now only occurs on the Sunday closest to St. Andrew’s Day, or the fourth Sunday before Christmas, and was formerly restricted to the time frame between the feast of Saint Andrew between November 30 and Christmas Day. Before Second Vatican Council made a few small alterations that distinguished the spirit of Advent from that of Lent and emphasized Advent as both a season of hope for Christ’s resurrection, the Advent liturgy remained mostly intact.

The four weeks of Advent are represented by the Advent wreath, also known as the Advent crown, which is a Christian tradition. Create a wreath of your own, or purchase one already constructed, and light that with candles. Put your wreath somewhere in your house to act as a reminder to show respect.

Build or purchase an Advent calendar

A card or poster that has 24 tiny doors on it is an advent calendar. From December 1 through Christmas Eve, one of the doors is to be unlocked. Every door hides a picture, a symbol, or a passage from the Bible. It’s a terrific activity to do with loved ones and a pleasant way to welcome the season.

On the first Sunday of Advent, there are typically church services planned for the readings and lessons of the season. This is a wonderful opportunity to learn about this spiritual season. 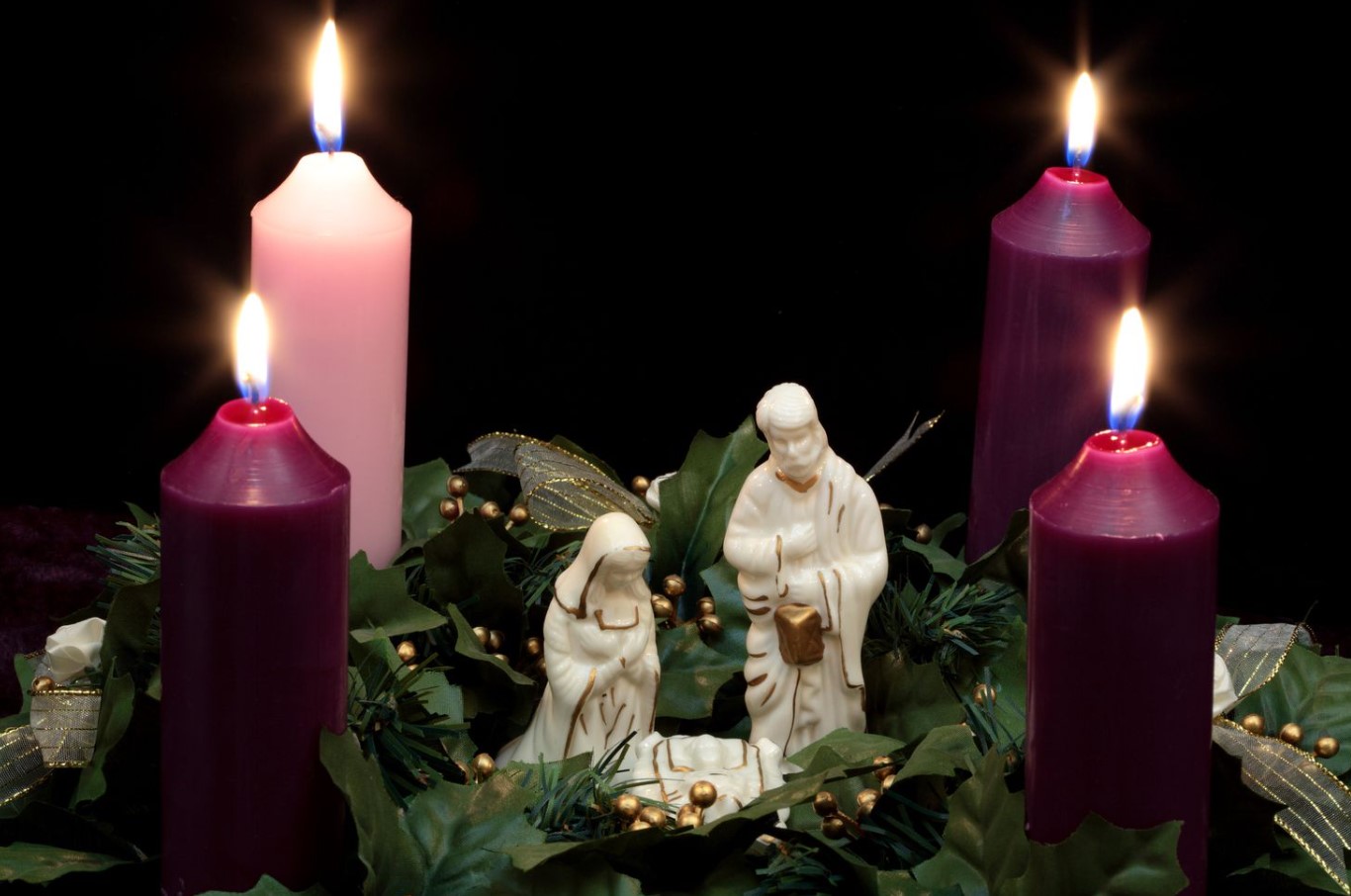 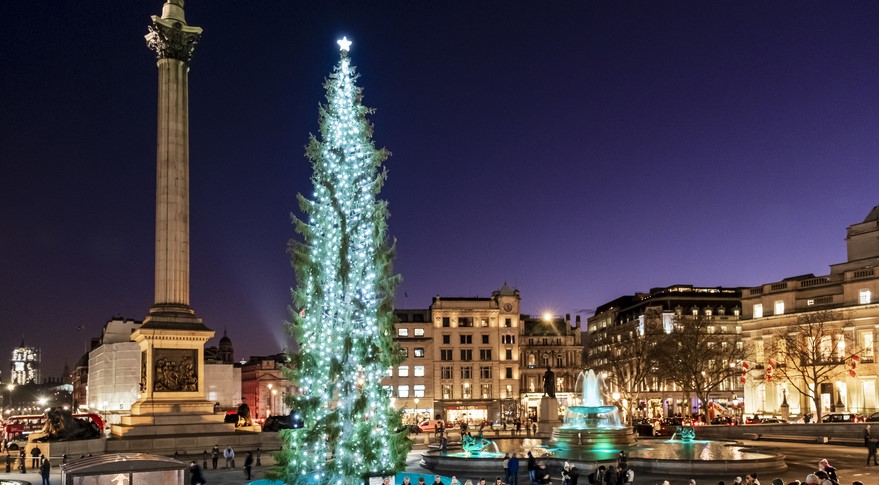 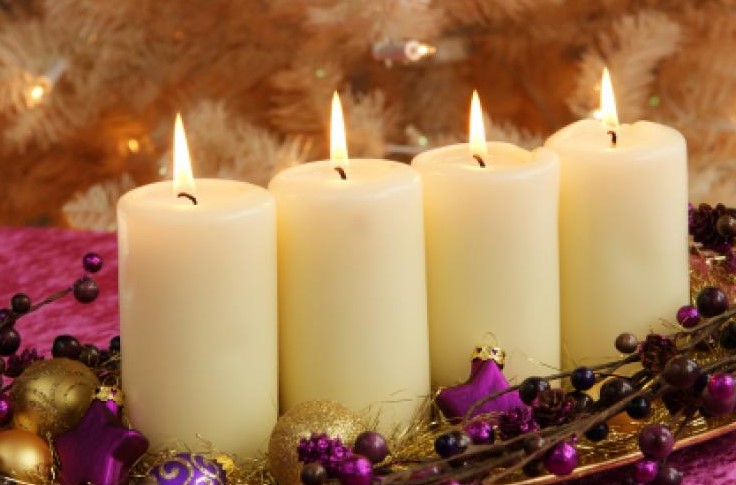 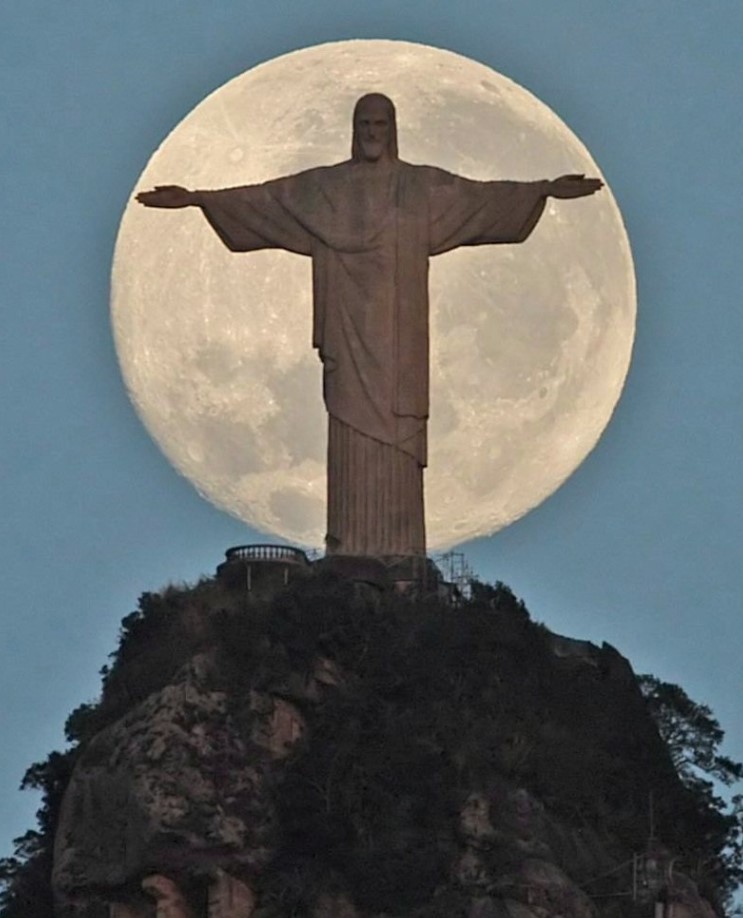