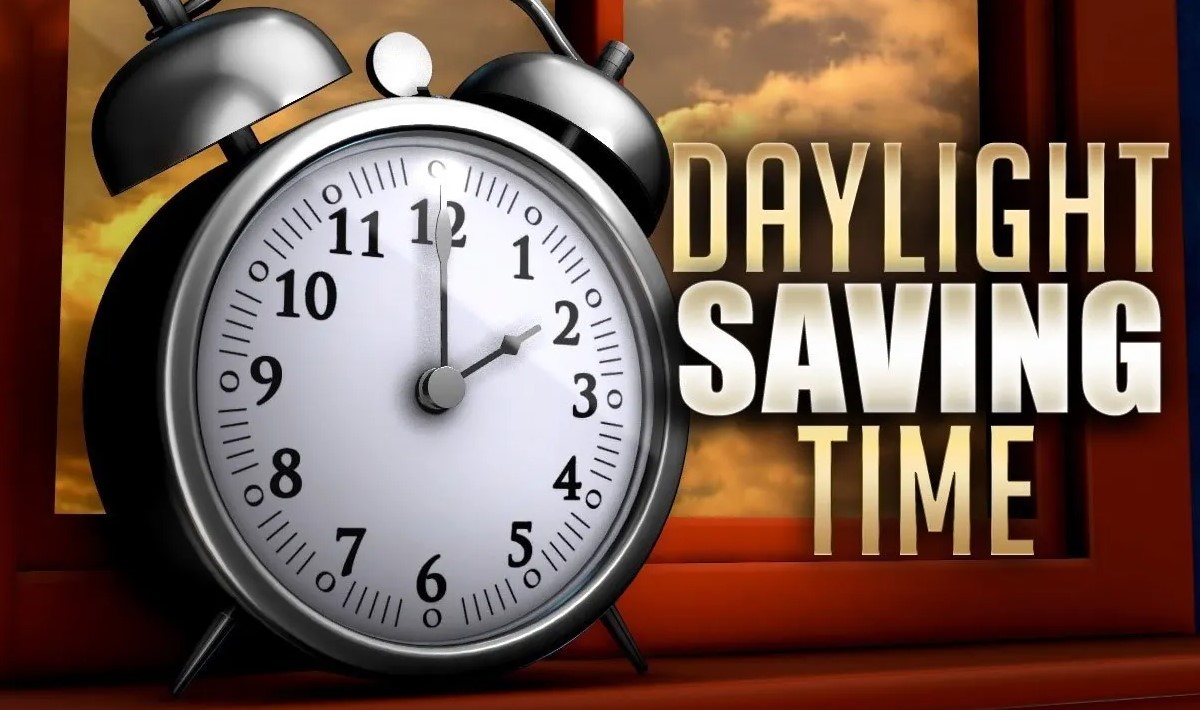 The practice of progressing clocks (typically by one hour) during warmer months in order to delay the time at which darkness falls is known as daylight saving time (DST), also known as daylight savings time, daylight time, or simply daylight time (in the United States, Canada, and Australia), and summertime (in the United Kingdom, European Union, and other places). In order to observe DST, clocks are often moved forward by an hour in the spring (spring forward) and backward by an hour in the fall (fall back). Because of this, there is one 23-hour day in the late winter or early springtime and one 25-hour day in the autumn.

This year’s DST expires at 2 a.m. on Sunday, Nov. 6. Eight months had passed since the Senate’s unanimous decision to keep the US in daylight-saving time throughout the whole year. When the Sunshine Protection Act passed, Sen. Marco Rubio, who reintroduced it in 2022, said that year-round DST will lessen seasonal depression, childhood obesity, and traffic accidents while enhancing productivity, safety, and physical health. The Florida Republican claimed that the “spring forward” and “fall back” biannual transitions “disturb circadian sleeping patterns, producing confusion, sleep disruptions, and even an elevated risk to heart health.”

The House of Representatives committee still needs to pass the Sunshine Protection Act. Many critics of daylight-saving time, which is in place from the second Sunday in March through the first Sunday in November, contending that it is out of sync with the biorhythms of our bodies. Everything you need to know about daylight saving time is provided below, including its history, benefits, drawbacks, and prospects for year-round implementation.

In which nations do Daylight Saving Time exist?

In both the Northern and Southern Hemispheres, Daylight Saving Time is observed from spring through fall, primarily in regions farthest from the Equator. The length of the day varies from season to season because of the tilt of the Earth. The amount of sunshine received by nations near the equator doesn’t fluctuate significantly throughout the year, if at all.

The custom of reversing the hour throughout the year has already been abandoned in a few nations. Russia, a highly northern nation where certain areas experience year-round darkness or light, abandoned the practice in 2010 because of health concerns for its populace.

The number of nations that change their clocks twice a year, including the US, is estimated to be around 70. The European Union had hoped to stop the practice of changing the hour twice a year by 2022 but is now considering preserving Daylight Saving Time indefinitely. The covid-19 epidemic has delayed the implementation of the proposal, which was authorized in 2018, to end Standard Time permanently.

Residents of the European Union change their clocks on the last Sunday in March and October, in contrast to Americans. So, keep this in mind if you’re exercising as a sporting event on the continent gets underway. 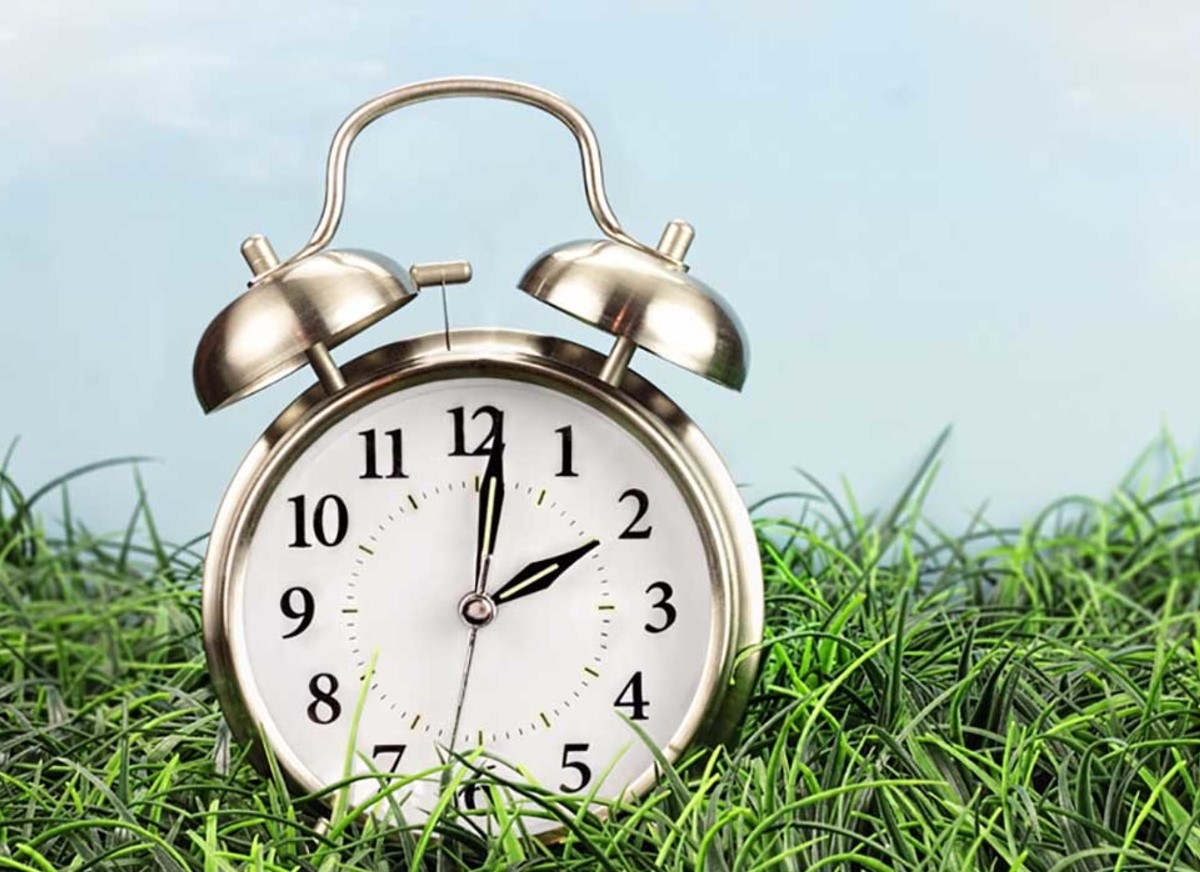 Why does DST exist all year long?

Americans lose sleep and productivity when the clocks change twice a year, and it also leads to scheduling mistakes and other problems. The biennial switchover is thought to cost the US more than $430 million annually, according to research conducted in 2016 by labor consultant Chmura Economics and Analytics.

In March, Rubio stated, “I think the majority of Americans just want to stop the back and forth changing.” But beyond that, I believe their desire is to make daylight saving time permanent, at least based on today’s vote and what we have heard.

Advocates cite research suggesting that during daylight saving time, there are fewer car accidents involving pedestrians and wildlife. According to the Brookings Institution, the added daylight can also have other consequences, such as a 27% decrease in the rate of robberies. More sunlight, according to Rubio, would mean more opportunities for physical activity.

In contrast to spending all day in front of a TV, computer, or playing video games, “we badly want our kids to be outside, to be playing, to be doing sports,” Rubio said. If you do not have a park or an external facility with lighting, you essentially close down about 5 o’clock — in some situations as early as 4 or 4:30 p.m.

Americans gain an hour of sleep with the implementation of standard time, but because sunset occurs earlier, it can also result in seasonal affective disorder, a type of sadness that can cause tiredness, difficulty concentrating, and alterations in eating and sleeping habits.

According to the US American Chamber of Commerce, Americans buy more after work if it’s bright outside, therefore DST also has a positive economic impact. When clocks switch back to standard time, there is a 5% decrease in economic activity, claims JP Morgan Chase.

According to testimony given to Congress by golf industry representatives, only one more month of DST would generate $200 million in revenue from green fees and golf club sales. And grill manufacturers said that it increased sales by $100 million.

According to the National Council of State Legislatures, legislation requiring year-round daylight has already been approved in at least 18 states, including Rubio’s own Florida. However, those actions cannot be taken unless a federal statute is changed.

What is the Sunshine Protection Act’s future?

The plan still needs to be voted on by the House, and Nancy Pelosi, the speaker of the house, has not yet stated if the House will consider it.

The House Energy and Commerce Committee’s chairman, Rep. Frank Pallone, declared in March that he was “pleased to see momentum building” in favor of year-round DST. Pallone tweeted, “It’s obvious to me that it is time to cease changing our clocks twice a year.”

The Sunshine Protection Act will go to President Joe Biden for signature if it passes both houses of Congress. If passed, the bill’s provision would postpone implementation until November 2023, giving time for airlines and other transportation sectors to revise their plans. 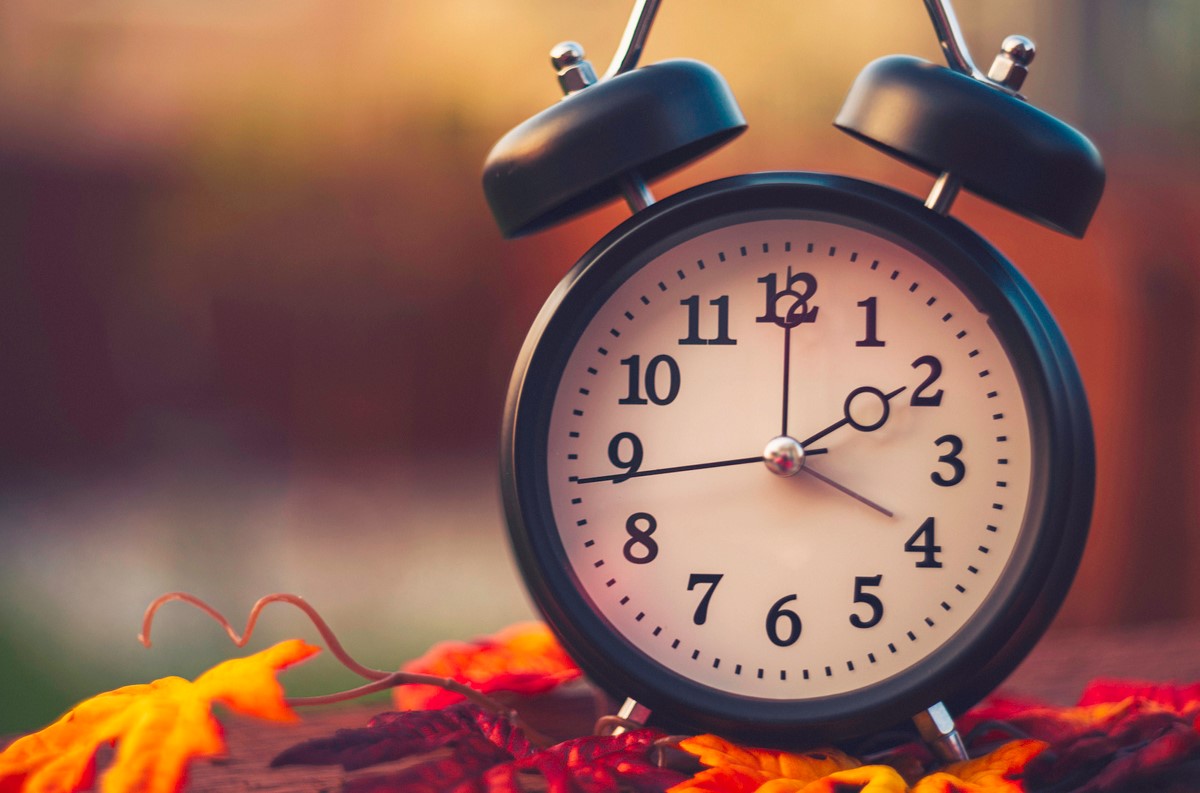