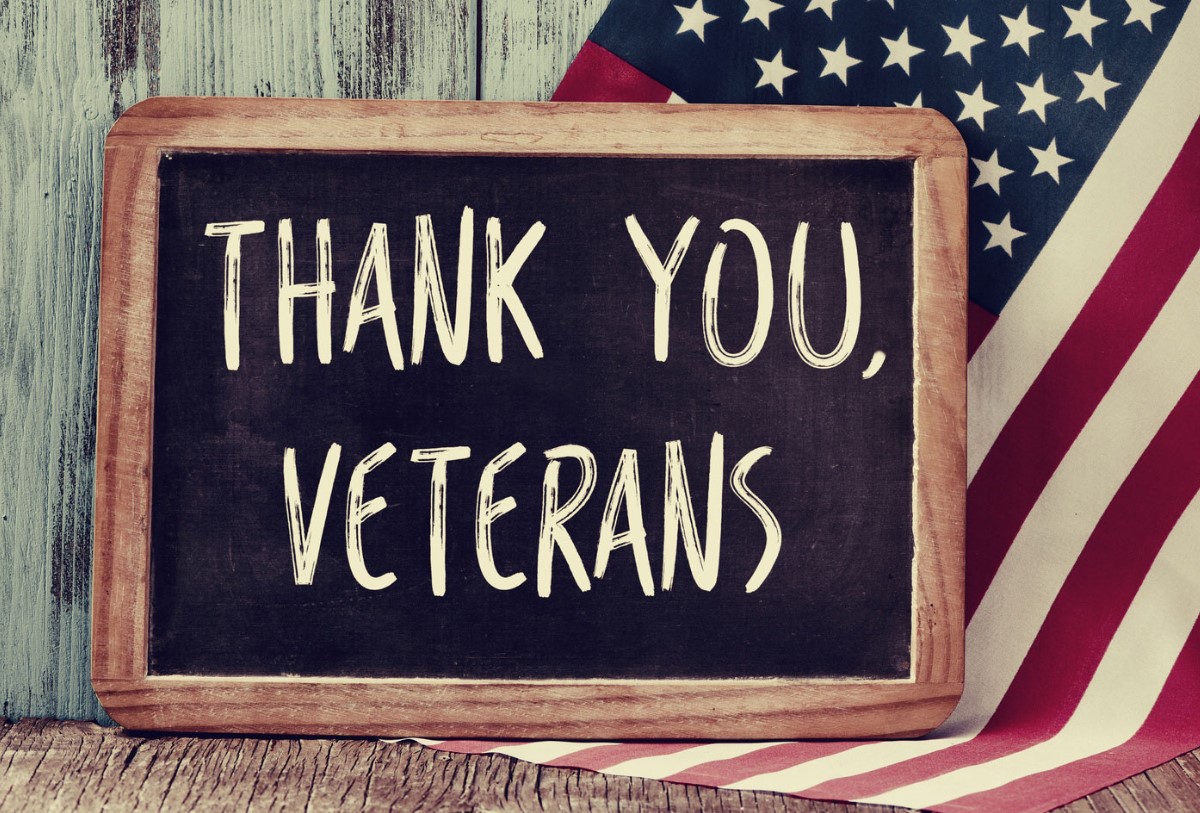 In all states, with the exception of Wisconsin, Veterans Day is a federal holiday and a state holiday. If November 11th falls on a weekend, the federal holiday is recognized on the next weekday, which is closest to that day. The weekday closest to November 11th is when it is also observed in the majority of states. Local government, educational institutions, and commercial establishments are free to choose whether or not to observe Veterans Day as a holiday if they are not bound by the U.S.

Office of Personnel Management-imposed rules regarding closures. Most of them will stay open. The New York Stock Exchange and Nasdaq are open on this federal holiday. According to the Bureau of Labor Statistics, only 19% of American workers receive a paid holiday on Veterans Day overall. Only 11% of employees in the private sector have a day off.

Veteran’s Day: Is It a Public Holiday?

A state holiday will be observed today. The offices of the state government are shut. On this day, a number of businesses and schools can be closed.

Veterans Day is meant to thank and celebrate all military members who served the US in any war, especially those who are still alive. Parades, religious services, and the American flag flying at half-mast are all used to celebrate the occasion. At 11 a.m., there may be a two-minute moment of quiet. Veterans Day is observed as a day off for some schools, while others choose to observe the holiday by holding special assemblies or other events. November 11 is designated as Veterans Day. Many localities celebrate on the weekend that is closest to the holiday if it falls on a weekday. In order to increase attendance and participation at the events, this is being done. federal government offices are shut down

1918 saw the signing of an armistice between Germany and the Allies at the eleventh hour of the eleventh day of the eleventh month. Armistice Day was originally observed on November 11, 1919. In 1919, President Wilson declared that the day should be “filled with profound pride in the valor of those who perished in the country’s service and with gratitude for the victory.”At 11 a.m., there were supposed to be parades, public gatherings, and a brief halt to business.

The United States Congress declared in 1926 that the armistice anniversary should be observed with prayer and thankfulness and that World War I had officially come to an end. The president should “issue a proclamation calling upon the officials to display the flag of the United States on all Government buildings on November 11, and inviting the people of the United States to observe the day in schools and churches, or other suitable places, with appropriate ceremonies of friendly relations with all other peoples,” according to another request made by the Congress.

However, many states disapproved of this choice and carried on with Veterans Day celebrations on November 11, which led to much confusion. Veterans Day would once more be celebrated on November 11 starting in 1978 thanks to President Gerald R. Ford’s 1975 signing of Public Law 94-97 (89 Stat. 479). November 11 is still designated as Veterans Day.