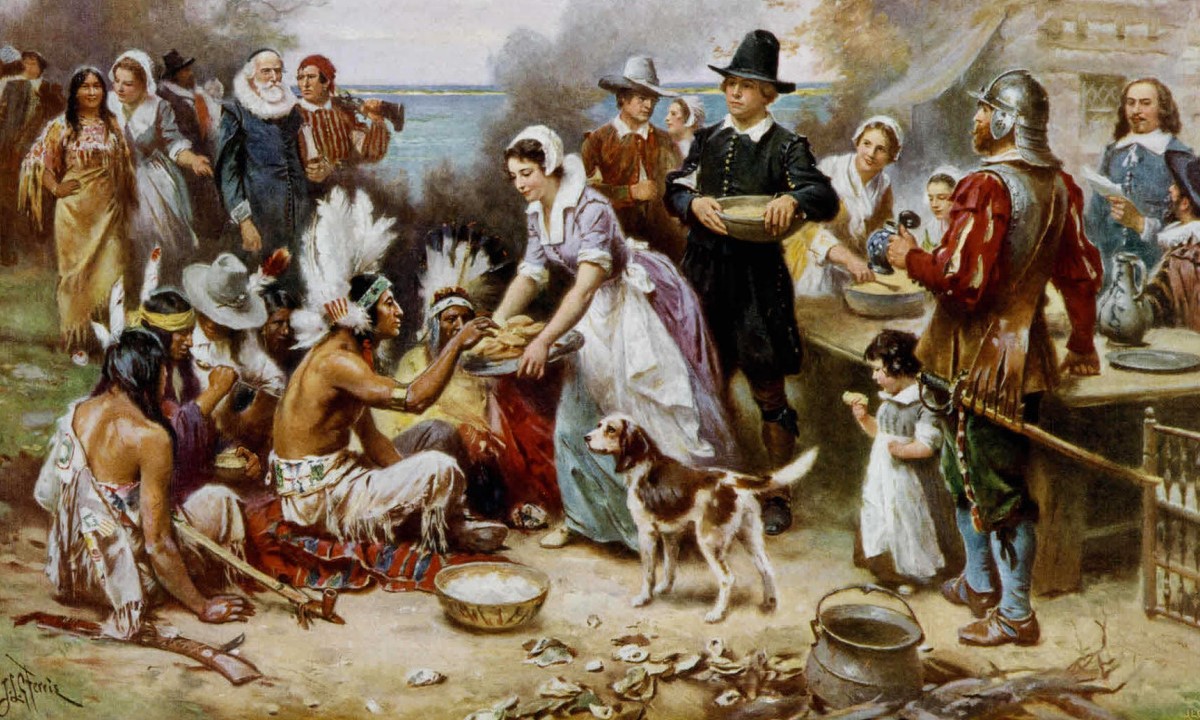 The International Day of Mourning is observed annually on November 4th, the fourth Thursday. Reflecting on Native American history and the significance of Thanksgiving in their ancestors’ lives is encouraged at this celebration. Thanksgiving Day serves as a constant reminder of Native American devastation and suffering, according to the event’s organizers. Native American ancestors and their current battles for survival have been recognized by participants in this National Day of Mourning since 1970. To inform Americans about the origins of Thanksgiving is one of the goals of the celebration.

The march, which was planned by United American Indians of New England (UAINE) throughout a time of Native American activism, has led to changes in how American history, the government’s relationship with Native Americans, and the relationships between settlers and them, as well as a renewed appreciation for their culture.

History Of National Day of Mourning

Consider giving American history as well as the several distinct Native American civilizations present throughout the country another look. Examine the connections, conventions, traditions, and beliefs. Are you trying to figure out where to start? FirstNations.org is a great resource. They provide an extensive reading selection for people of all ages. The subjects are diverse, and they also offer staff recommendations.

You can find streaming alternatives for movies like Our Spirits Don’t Communicate English, Dreamkeeper, Atanarjuat: That Quick Runner, Imprint, or Perhaps the Cherokee Word for Water.

Use the hashtag #NationalDayOfMourning when posting on social media.

HISTORY OF THE NATIONAL DAY OF MOURNING

The United American Indians of England have held an annual march as well as a rally mostly on the fourth Thursday of November which falls on Thanksgiving Day, since 1970. They educate the American public while paying respect to Native ancestors. Although the protest shares a date with Unthanksgiving Day across the West Coast, there is no connection between the two events.

On April 28, Canada observes the National Day of Mourning, also known as Workers’ Mourning Day. It honors employees who have died at work, been hurt there, or become ill from occupational exposures and dangers.

A funeral parade for a firefighter who had died in the line of duty halted two labor activists, Colin Lambert as well as Ray Sentes, while they were driving to a union meeting in early April 1983. This is how Workers’ Memorial Day got its start.

They were concerned that other workers who passed away at work did not receive the same honors, and they remembered how the United Construction workers in Elliot Lake conducted an annual “Workers’ Remembrance Day” in memory of uranium miners who had passed away from exposure.

Both the Canadian Union of Public Employees (CUPE) as well as the Canadian Labor Congress both adopted resolutions calling for the holding of a National Day of Mourning at their respective annual conventions in 1983 and 1984, respectively. Lambert and Sentes sought support from union leaders for the initiative. The “workers’ Memorial Day” however is honored in more than 100 nations, according to a 1989 proclamation by the AFL-CIO.

With the passage of the Employees Mourning Day Act in Canada in December 1990, it was made a national holiday, and as a result, on April 28, 1991, that one was formally recognized as the International Day of Mourning for people who had died or been injured at work, designating that day as Workers’ Mourning Day.

All federal buildings, including Parliament Hill, fly the Canadian flag at half-mast from dawn to dusk. The day is observed in a variety of ways by workers and employees, including lighting candles, sporting ribbons as well as black armbands, and holding a moment of quiet at 1100 hours. The Day of Mourning has two purposes: to honor and commemorate those who have died or been injured, as well as to reaffirm the commitment to enhancing workplace safety and wellness in order to stop future work-related illnesses, injuries, and fatalities.