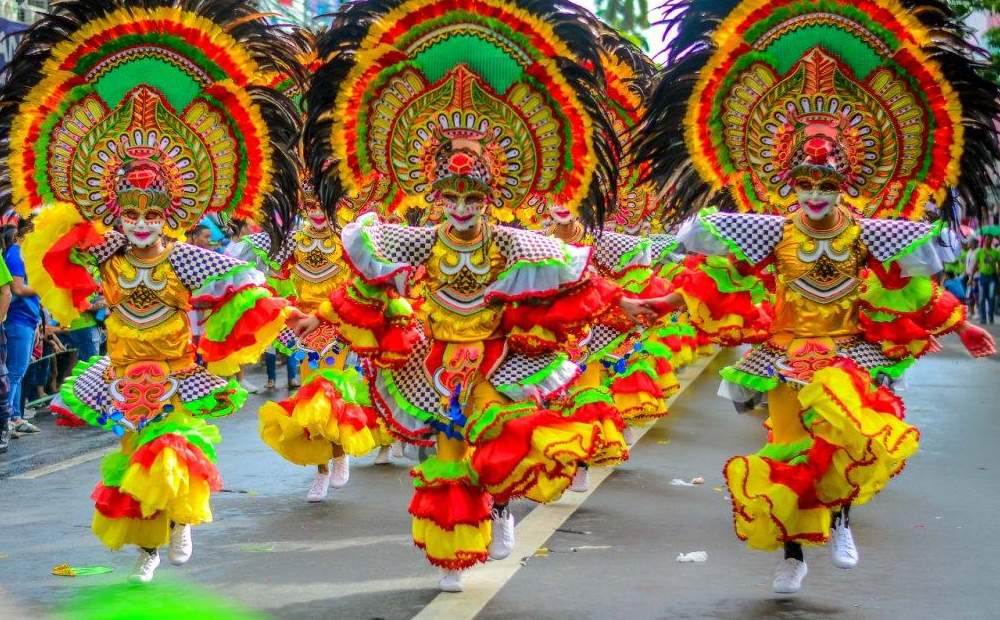 Masskara Festival 2023: Best Wishes, HD Images, Quotes & Celebrations- Every year, the MassKara Festival takes place in Bacolod, Philippines, and it culminates mostly on the fourth Sunday in October. This year’s event is scheduled for October 23. For more than 40 years, it has been regarded as one of the biggest festivals in the country, a time when both locals and visitors can enjoy themselves, drink, as well as a party on the streets. When sugar prices, the main source of income, reached an all-time low in 1980, the annual MassKara Celebration was born as a result of crisis and tragedy. Additionally, the MassKara Festival took place to uplift the spirits of the inhabitants after a devastating ferry mishap this year.

When President Ferdinand Marcos was in power, the MassKara Festival was first held in 1980. Following the launch of sugar substitutes into the market, sugar prices, the province’s primary agricultural crop and source of income, reached a record low. Due to this, two artists decided to advocate for mask manufacturing as potential another source of earnings for the community.

The same year, a catastrophic ferry accident took place when the MV Don Juan sank, killing numerous residents of the area. This MassKara Festival was also subsequently developed to restore smiles and improve the spirits of the inhabitants during those trying times.

The festival’s use of smiling masks served as a symbol of the residents of Bacolod’s tenacity in the midst of adversity and sorrow, earning the city the moniker “City of Smiles.” The festival’s name, MassKara, or the Celebration of Many Faces, is a combination of the terms “mass” (many) and “kara” (faces). The masks were offered to visitors as the province’s iconic mementos prior to the celebration. But ever since the festival began, the happy masks have come to represent the vibrant carnival.

The dancing competition that takes place during the MassKara Celebration is its main attraction. Contestants dance to Traditional music while donning colorful costumes and happy, smiling masks. In addition, there is Electric MassKara, Bacolod’s largest street celebration. This night parade, which is the most anticipated festival activity, includes dancers, bands, as well as floats that are LED-lit.

The MassKara Festival Princess beauty competition, culinary festivals, and a float procession are additional events. The celebration, which is overrun with locals and visitors, is well-known for its vibrant decorations and masks.

Only by engaging in it can you truly appreciate the MassKara Festival. You should now enjoy yourself, consume alcohol, and celebrate on the streets of Bacolod.

During the event, there is a lot of walking and dancing. While partying, you might wish to put on your coziest pair of shoes.

One of the major festivals in the nation is the MassKara Festival, where numerous events take place. During this festival, try all you can, including the food, the party, and more! 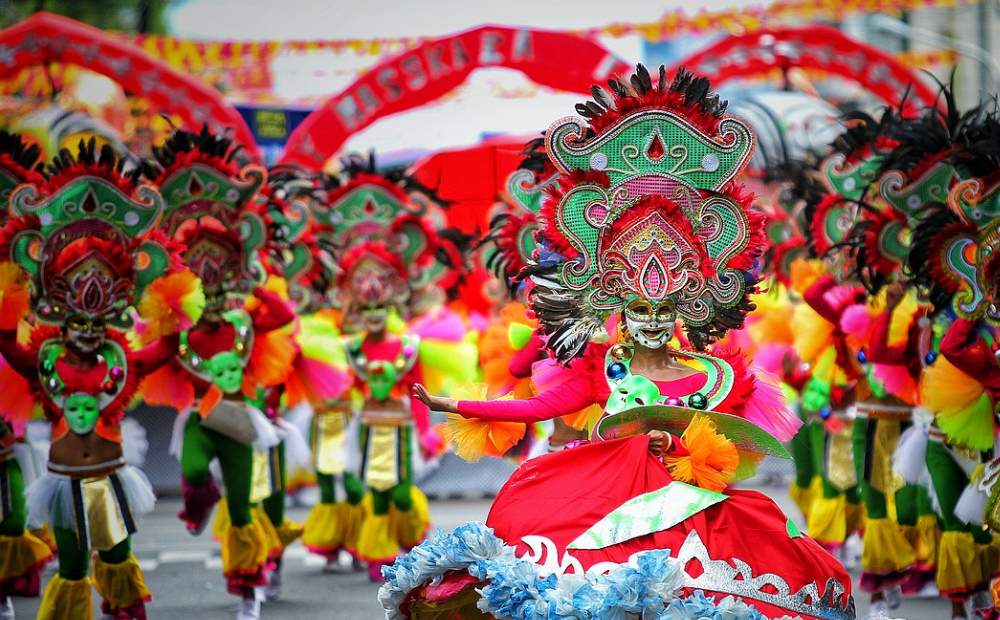 5 BACOLOD Facts That You Must Know:

The original location of Bacolod was on a mountain, not by the water.

Bacolod is referred to as the “Football City” of the country in addition to being the “City of Smiles.”

Although the Panaad Festival, which takes place in April, is referred to as the mother of Celebrations, the MassKara Festival might be one of the largest festivals in Bacolod City.

Since sugar is the province’s main source of income, Bacolod is also where you can find a variety of sweets including “barquillos,” “Biscocho,” “napoleons,” and “piaya.”

THE REASONS WE ADORE MASSKARA FESTIVAL

The MassKara Festival, which emerged from catastrophes, is a celebration of the determination to overcome difficulties and tragedies. It’s celebrated in order to make the inhabitants smile again.

This festival will undoubtedly be jam-packed with entertainment thanks to Electric MassKara, the MassKara Festival Princess beauty pageant, and a dancing competition. On city streets, visitors can partake in drinking and partying.

The MassKara Festival demonstrates that we have a choice in how we respond to the various difficulties we encounter. Smiles can signify a hopeful outlook on overcoming obstacles.