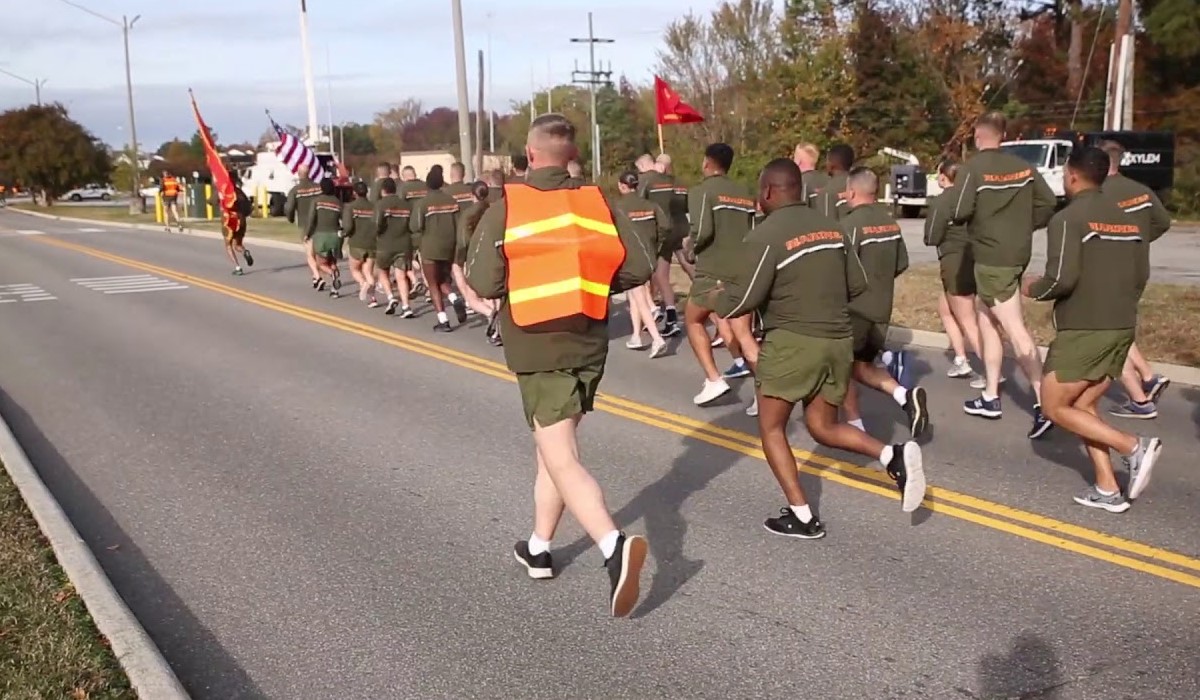 On November 10, the Marine Corps is honored with its birthday. The United States Government established it on November 10, 1921, as a way of expressing gratitude to the Marine Corps. The Marine Corps has defended our nation since the founding of the United States, taking part in almost every American conflict. As of 2017, the Corps had about 186,000 active duty personnel and 38,500 reserves, continuing its distinguished history as the country’s and its citizens’ guardians.

Marine Corps Birthday Is In 2023

The United States Marine Corps celebrates its birthday on November 10 in remembrance of its history, core principles, and fallen heroes. It also rekindles the link that has bound Marines for decades. The day pays homage to the history of this illustrious military while respectfully honoring Marine Corps traditions.

Following the adoption of the Continental Marine Act, a new corps was established on November 10, 1775, just eight months before the Declaration of Independence. At the time, the Continental Congress created a formal plan to direct a mission utilizing Marines to intercept a cargo of armaments coming from Britain. The organization was known as the Continental Marines, as the name might imply. While this team had a variety of responsibilities, its main goal was to offer more security and assistance to the newly established Continental Navy.

This branch of the expanding American armed forces was first commanded by Commandant Samuel Nicholas, and it eventually numbered little over 2,100 soldiers. In contrast, the Continental Army would have a peak of about 80,000 active soldiers at any given moment. The construction and modernization of the current U.S. Marine Corps depended on this as well as a decision reached in November to establish a temporary official Marine Corps force. The planned raid on Nova Scotia to annex it, which was the motivation behind this resolution, never happened. The Marines stayed, though.

In 1921, the birthday received formal recognition. The Marine Corps History Division’s Major Edwin North McClellan proposed that the anniversary be held on November 10 in a proposal to the ranking commander.In the 1950s, there would be a series of standardizations made to the way the Marine Corps Birthday was celebrated. Marines have since been urged to give the anniversary more consideration.

The customs that accompany the birthday of the United States Marine Corps may initially come off as stiff and full of military theater, pomp, and occasion. However, this is the time when the marines have a ball and a cake-cutting ceremony, which is the most uniform type of fun.

Many birthday celebrations have included a variety of combat reenactments, pageants, live performances, and even sports teams in addition to a grand ball and ceremony. However, the cake-cutting ceremony is the main event and is so ingrained in the Marine Corps culture that it is mentioned in the official manual. The cake-cutting ceremony, which is conducted using the same respect for the past and order as a 21-gun salute, was codified in the Drill Manual in 1956. According to custom, the oldest marine present receives the first slice of cake, which he then passes on to the youngest marine present, signifying a transmission of wisdom and tradition from oldest to youngest.

Following the customary reading of Marine Corps Order 47, which established the holiday as a legal holiday with a required celebration, there will be whatever kind of pageantry and celebration the occasion calls for.

How to Remember the Birthday of the Marine Corps?

The famous statue is a representation of six Marines hoisting the American flag on a mountaintop during the Battle of Iwo Jima and is situated halfway between Arlington, Virginia, and Washington, D.C.

Reach out to any friends or family members who are or have been Marines to express your gratitude for the sacrifices they have made on behalf of their country.

If you’ve been in the Marine Corps, attempt to plan a reunion with your fellow Marines so that you can catch up and recognize your service as a group.

The Marines live by the motto “Semper Fidelis,” which means “always faithful.” Marines are renowned for their unwavering allegiance to their country and their comrades in arms as well as their strong tenacity and unwavering commitment.

One of the Marines’ many nicknames was actually created by the enemies they faced. German soldiers in World War I began referring to the Marines as “Teufelhunden,” or Devil Dogs because their greatest fear was coming into contact with them. Since that time, the moniker has endured.

An 1805 sword is used each year to cut the first piece of a celebratory cake during the official Marine Corps Birthday Ball. The annual honorary guest will receive the first three slices, then the oldest and the youngest marines present, in that order.