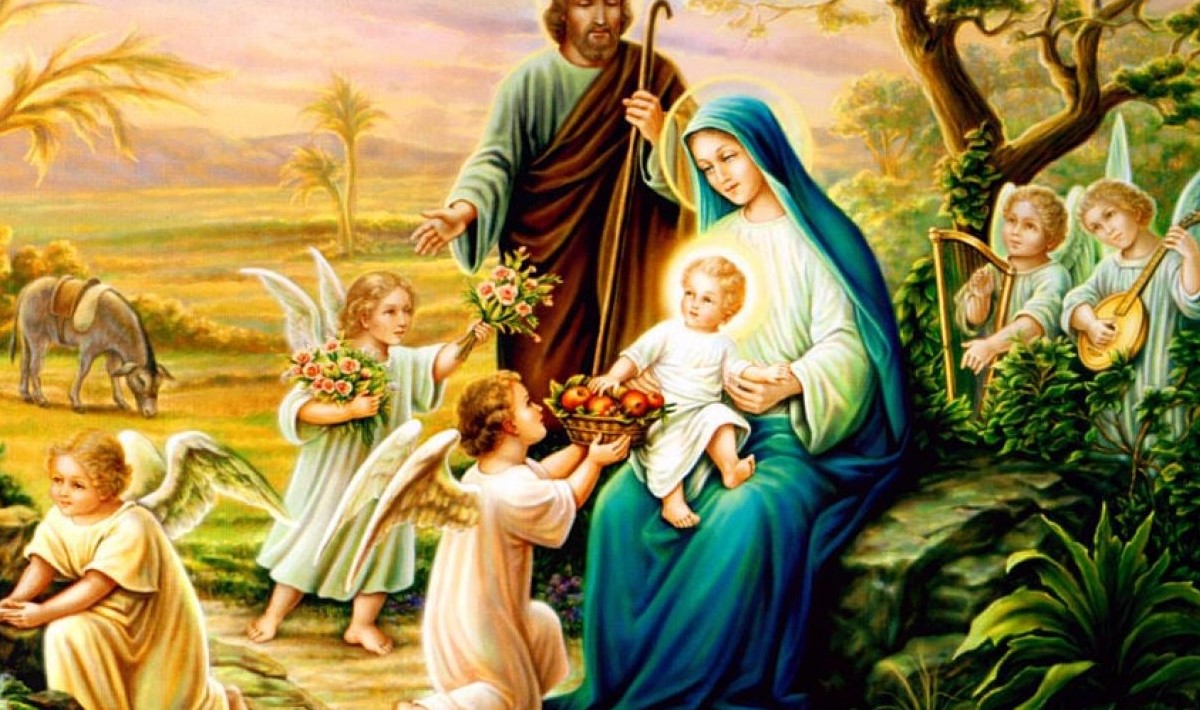 Family gatherings, processions, and parades honoring the Virgin Mary are also part of the day’s festivities. It should not be confused with the Annunciation of either the Lord, which commemorates Mary’s acceptance of the existence of Jesus Christ in the womb when the angel Gabriel appeared to her.

THE HISTORY OF THE IMMACULATE CONCEPTION DAY

Around the eleventh century, there was substantial debate about the topic as the celebrations made their way to the West. There were differences in what it meant for the Immaculate Virgin Mary to be sin-free during her life, despite the fact that both Eastern and Western traditions held this belief. It wasn’t apparent to believers what was considered sinful.

According to St. Thomas Aquinas, if the Blessed Virgin had not been born with “original sin,” she would not have been cleansed of it. Other theologians and Christians, on the other hand, rejected this idea and held that it was most definitely conceivable. Duns Scout’s’ defense of the Immaculate Conception brought the matter to a head and put an end to it. The Western church intended to host a feast in celebration of the day after the Christian community came to a consensus regarding the Immaculate Conception’s historical context.

In 1476, Pope Sixtus IV officially introduced the teaching into the Western church, threatening anybody who disagreed with it with ex-communication. The debate over the Immaculate Conception Day feast would eventually fade away. It had come to be recognized as being among the most significant Christian holidays by the middle of the 17th century.

On the Feast of the Immaculate Conception, serve a meal to your loved ones. Today is a fantastic time to plan family gatherings and bring everyone together.

Attend liturgy on the morning of the Immaculate Conception. To honor the day, almost every church plans a special mass.

On the day of the Immaculate Conception, devotees frequently participate in parades and processions after mass. This is a fantastic way to interact with your neighborhood.

5 KEY FACTS ABOUT THE VIRGIN MARY 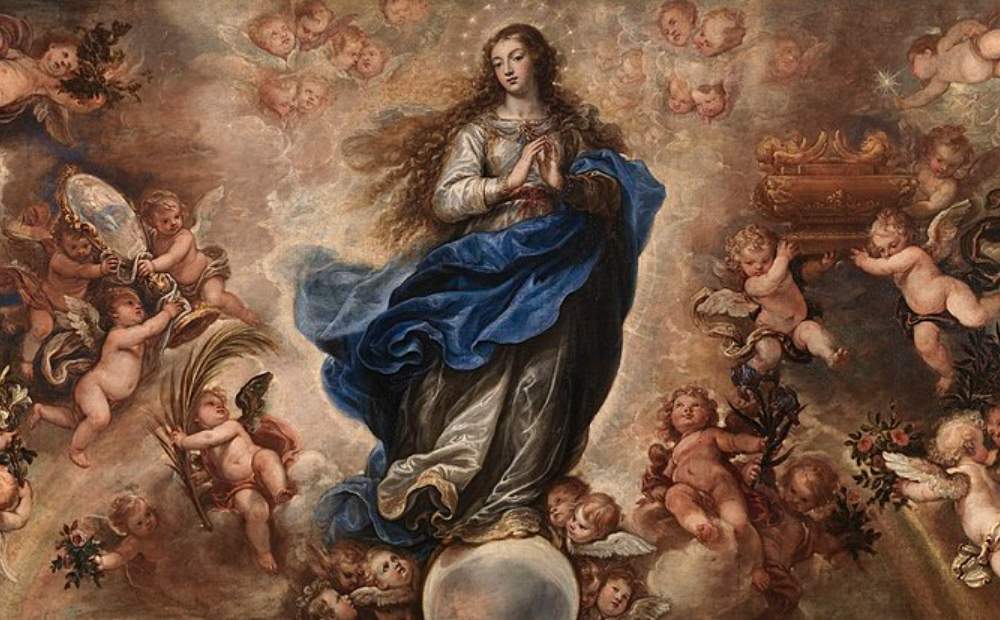 THE IMPORTANCE OF IMMACULATE CONCEPTION DAY

Every Christian should celebrate the Feast of the Immaculate Conception. In actuality, this is among the most significant Christian holidays.

The origins of Immaculate Conception Day and how believers reacted are fascinatingly documented in history. Today is a fantastic day to study the development of Christianity.

The events of Immaculate Conception Day, which include feasts, prayers, as well as parades, unite the neighborhood.