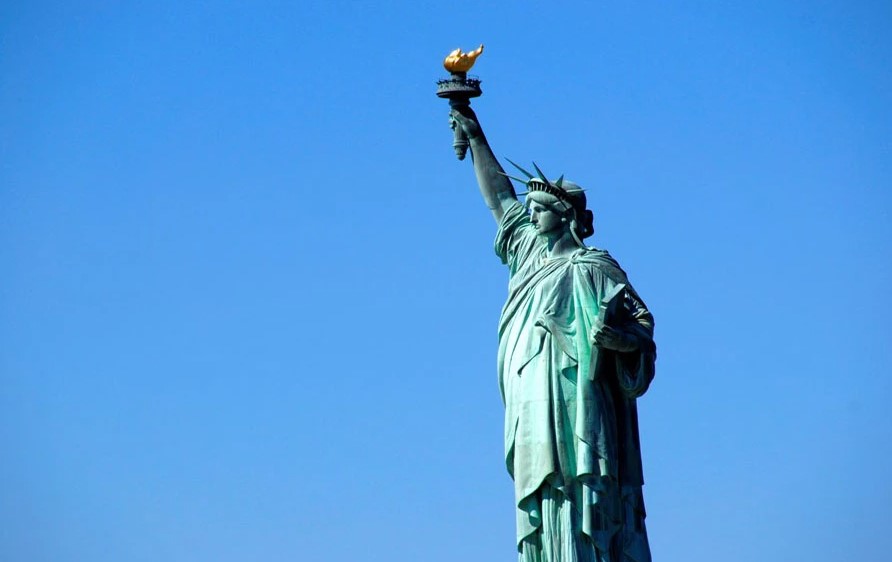 Human Rights Day 2023: History, Wishes And Quotes! A preamble and 30 articles make up the UDHR, which outlines a wide variety of fundamental freedoms and rights to which we are all entitled. Everywhere around the globe. Without regard to country, location of residence, gender, national or ethnic origin, religion, language, or any other status, it safeguards our rights.

On December 10, 2023, the United Nations will commemorate the Universal Declaration of Human Rights’ 75th anniversary. We will begin a year-long effort to highlight the UDHR by emphasizing its legacy, and relevance. Activism before this landmark observance, which will begin on this year’s Human Rights Day on 10 December 2023.

History of The Day

Human Rights Day honors all of our unalienable freedoms and rights. Such as the right to an education, a healthy lifestyle, access to healthcare, and freedom from all forms of discrimination.

Human rights defenders and those who support them continue to face increasing hostility despite efforts to protect them. This year’s Human Rights Day encourages everyone to speak up for their own civic, economic, political, and cultural rights as well as the rights of others. The day also aims to shed focus on how our rights are the cornerstone of a peaceful society and sustainable development. The day also honors the worldwide promoters and defenders of human rights.

On World Human Rights Day in 2023, many people should be honored. Of course, more well-known personalities like Nelson Mandela and UN Prize winners are significant. But it is the average citizens and groups who fight for human rights on a daily basis that matter most. Who in all likelihood, hold the most importance.

Human rights are fundamental freedoms. This implies that everyone should be treated fairly and respectfully, regardless of who they are. People shouldn’t be subjected to discrimination because of: 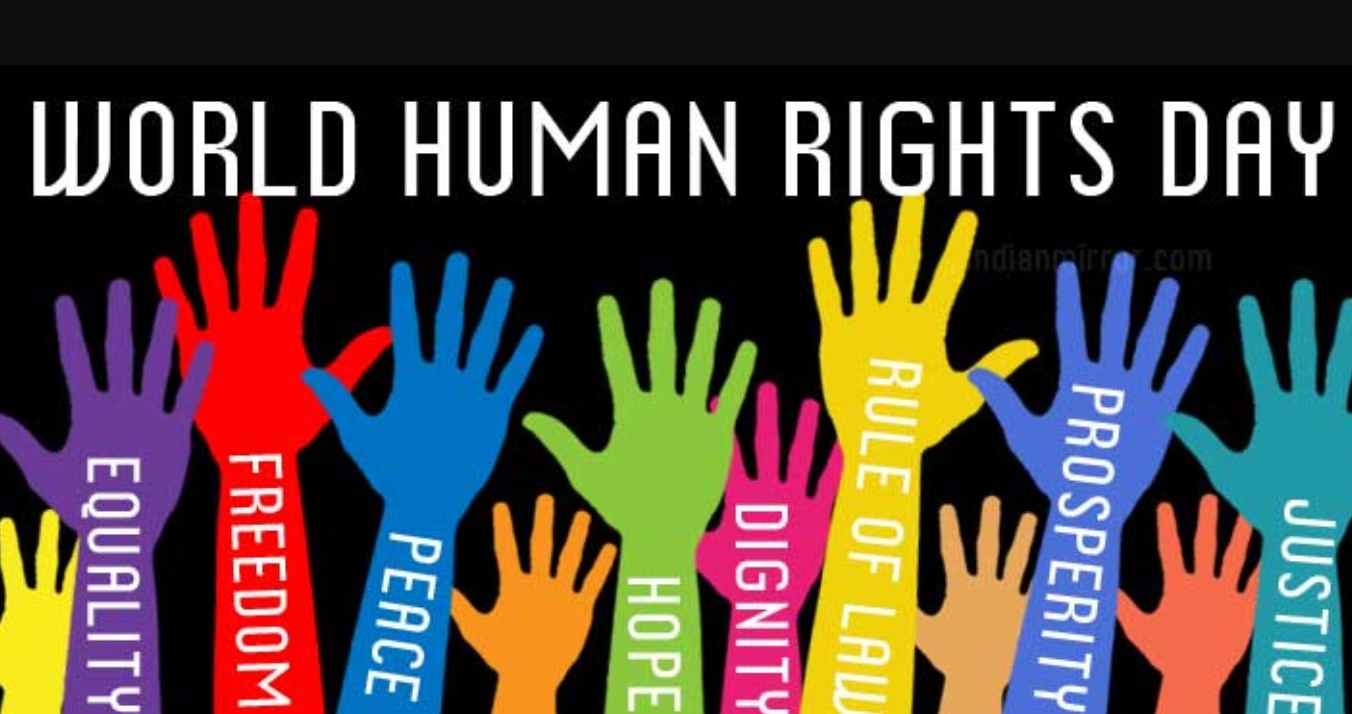 “Freedom, justice, and peace in the world are based on the recognition of the inherent dignity and of the equal and inalienable rights of all members of the human family,” the Universal Declaration of Human Rights (UDHR) stated in its preamble.

How to Celebrate Human Rights Day 2023?

The Declaration of Human Rights was created to provide as a “common standard of success for all peoples and all states.”The most downloaded document in the world. It has been translated into over 500 languages! Former American First Lady Eleanor Roosevelt had a significant impact on the development of the Universal Declaration of Human Rights. She presided over the Commission on Human Rights, after which she received the UN Prize for Human Rights. Use our Notable Women in US History Posters to educate your class about Eleanor Roosevelt.