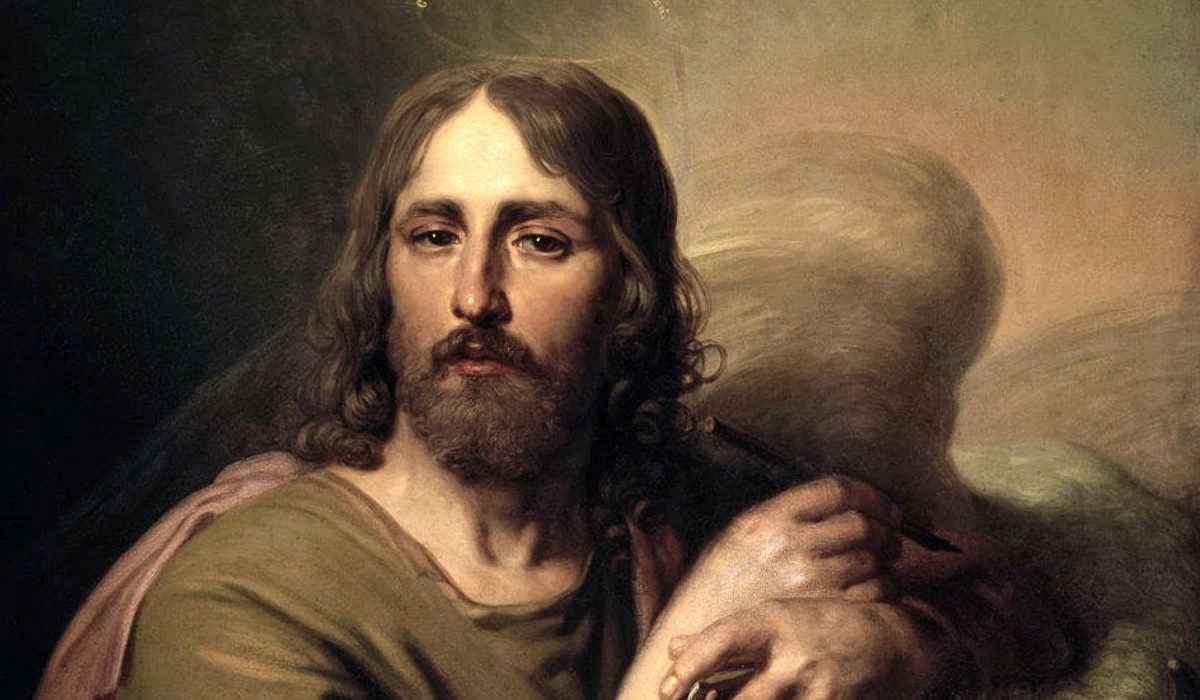 St. Luke, also known as Saint Luke the Evangelist, is regarded by Christians as the most literary of the New Testament authors and the author of the Gospel According to Luke and the Acts of the Apostles. He lived in the first century CE and is commemorated on October 18 as his feast day. There is not much known about his life. His reputation as a doctor and a Gentile has been established through tradition based on passages in the Pauline Letters. He most likely traveled with Paul on multiple missions. He is the patron saint of artists and doctors.

Many academics concur that Luke was a Greek physician who practiced in Antioch, a Greek city in ancient Syria; nevertheless, some academics and theologians contend that Luke was a Hellenic Jew. Although it is generally agreed that Luke Acts was written by a gentile Christian for a gentile audience, some have come to the conclusion that it is more likely that Luke-Acts was intended for a community of both Jewish and gentile Christians given the emphasis on the scriptural foundations of the gentile mission (see the use of Isaiah 49:6 in Luke-Acts).  Others have only been willing to draw the conclusion that Luke was a Hellenistic Jew or a devout Christian.

He first appears in Philemon 1:24. Additionally, he is named in two Pauline letters: Colossians 4:14 and 2 Timothy 4:11. The Anti-Marcionite Prologue to the Gospel of Luke, which was recently dated to the latter 4th century but was long assumed to date to the second century, contains the next-earliest account of Luke.

Luke is listed as one of the Seventy Apostles by Epiphanius (Panarion 51.11), and John Chrysostom suggests that Luke or Barnabas may be the “brother” Paul refers to in the Second Epistle to the Corinthians 8:18. (Homily 18 on Second Corinthians on 2 Corinthians 8:18).

Certain facts about Luke’s personal life can be legitimately assumed if it is believed that he wrote the Acts of the Apostles and the Gospel bearing his name. While he did not count himself among the witnesses of Jesus’ ministry, he frequently refers to the Pauline missions in Acts of the Apostles as “us,” implying that he was present at those times. The text’s structure and the variety of words employed show that the author was a well-educated guy. Luke is distinguished from his coworkers “of the circumcision” in a passage from the Epistle to the Colossians.

Paul first makes reference to Luke in his letters as his “coworker” and “dear physician.” The first one is more important since it designates him as one of a group of professional itinerant Christian “workers,” many of whom were instructors and preachers. Like Paul, he may have made a living using his tentmaking and medical skills, but his primary vocation was the expansion of the Christian mission.

If Luke wrote the third Gospel and the Acts of the Apostles, these texts may provide more information about the scope and character of his mission. He cuts himself off from the group of people who witnessed Christ’s mission firsthand. He uses the first person in the “we” parts of Acts to allude to involvement in the Pauline mission. They imply that Luke assisted in sharing the Christian word with others and may have even performed healing miracles.

The “we” parts resemble travelogues that may be found in other texts from the Greco-Roman era in terms of style. As far as Philippi, in Macedonia, they locate the author alongside Paul during his first missionary journey into Greece (c. 51 CE). Later, Luke meets up with Paul there and travels with him on his last trip to Jerusalem (c. 58 CE). Luke may have spent a significant amount of time in Palestine working with the apostle as the occasion permitted and gathering information for his upcoming two-volume literary work, the Gospel and the Acts, following Paul’s arrest in that city and during his prolonged detention in the nearby Caesarea.

The writings of Luke

The author of Luke was well-versed in literature and used clear colloquial Greek. If the conventionally attributed author of the Acts of the Apostles and the Gospel bearing his name actually wrote them, it is likely that they were written during or immediately after the Jewish uprising (66–73 CE). Due to linguistic and other parallels with the Gospel and the Acts, some scholars have also connected Luke with the Pastoral Letters and the Letter to the Hebrews, either as author or amanuensis.

Some academics, on the other hand, question whether Luke actually wrote the two books of the New Testament that have been conventionally attributed to him and support a date later in the first century CE. In some ways, the controversy is comparable to that surrounding the authorship of Shakespearean works or, in the classical world, Plato’s letters. However, it differs from Plato’s letters issue in that no other Lukan corpus is accessible for comparison, unlike the Shakespearean controversy when a different author was suggested.

People who doubt Luke’s authorship point out that his Gospel and the Acts have very different theological emphasis from Paul’s writings, and that Acts 15’s description of the Council of Jerusalem differs from Paul’s Letter to the Galatians’ second chapter’s account of the meeting. Those criticisms are founded on the presumption that Luke was Paul’s pupil (and would, therefore, represent his theology), as well as the conventional association between Acts 15 and the conference in Galatians 2. However, it is very likely that both of those premises are incorrect. The disparity between Paul’s portrayal in Acts and the sense one gets of him through his writings is a more serious criticism.

But it has occasionally been exaggerated, and it never goes beyond the discrepancy that might be anticipated between a person’s own letters and those of a former colleague. When the Gospel and Acts were placed in the library of the author’s patron, Theophilus, they were very certainly assigned the name Luke (Luke 1:3). Within a century, there was a well-established and unchallenged tradition connecting Luke with Paul’s colleague and otherwise unremarkable physician.