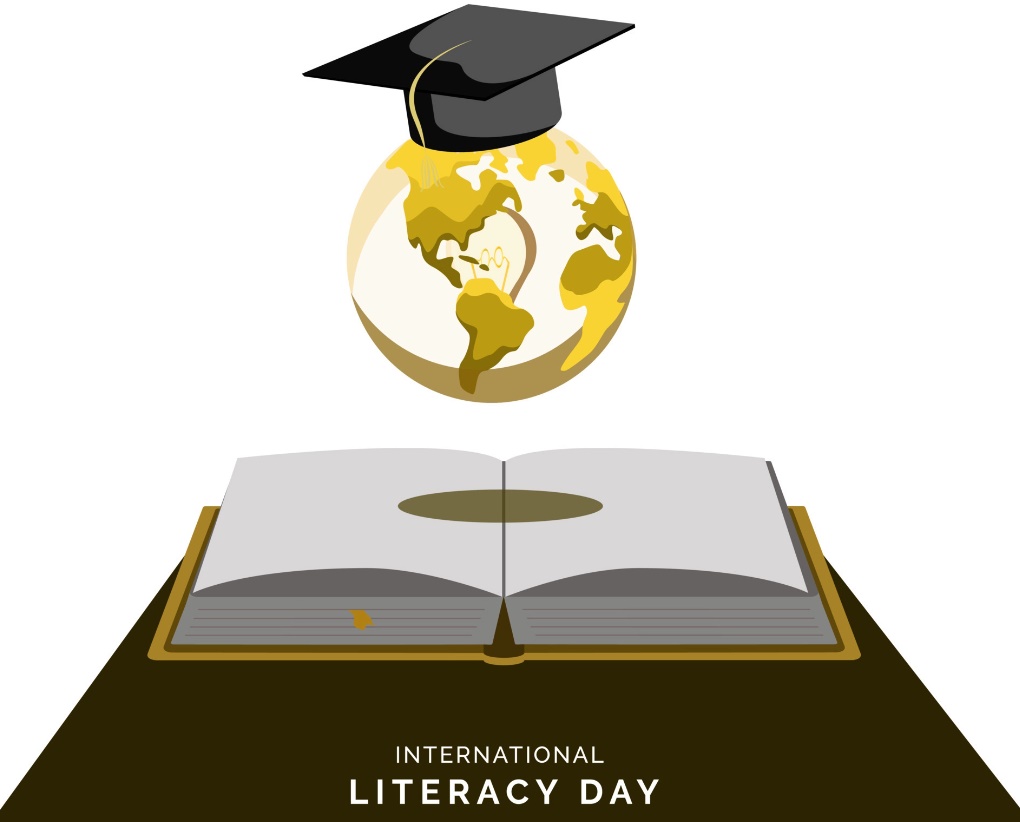 The theme for International Literacy Day in 2023:

The subject for this year’s celebration of the day is Enhancing Literacy Learning Spaces. It will present a chance to reconsider the basic significance of literacy learning environments for fostering resilience. Providing high-quality, equitable, and significant improvement for everyone claims UNESCO. According to the figures, about 24 million students may never return to a formal education setting in the wake of the epidemic. 11 million of them just be girls as well as young women.

This holiday has its roots in the Tehran World Conference of Education Ministers in 1965. However, the day was officially October 26, 1996, by UNESCO. At that time, the world was coping with problems like unemployment, illiteracy, and poverty.

In spite of the advancements, 771 million people remain illiterate worldwide, according to UNESCO. The majority of them are female, putting them at a higher risk because they still struggle with fundamental reading and writing skills. Furthermore, the Sustainable Development Goals (SDGs) and the 2030 Agenda for Sustainable Development of the UN also include literacy as a crucial component.

One in five individuals still cannot read or write, and nearly two-thirds of them are women. Additionally, 60.7 million youngsters are not in school, and many more attend on a sporadic basis or drop out. South Asia, followed by sub-Saharan Africa, has the lowest regional adult literacy rate (58.6%), according to UNESCO’s “Global Monitoring Report on Education for All (2006)”. 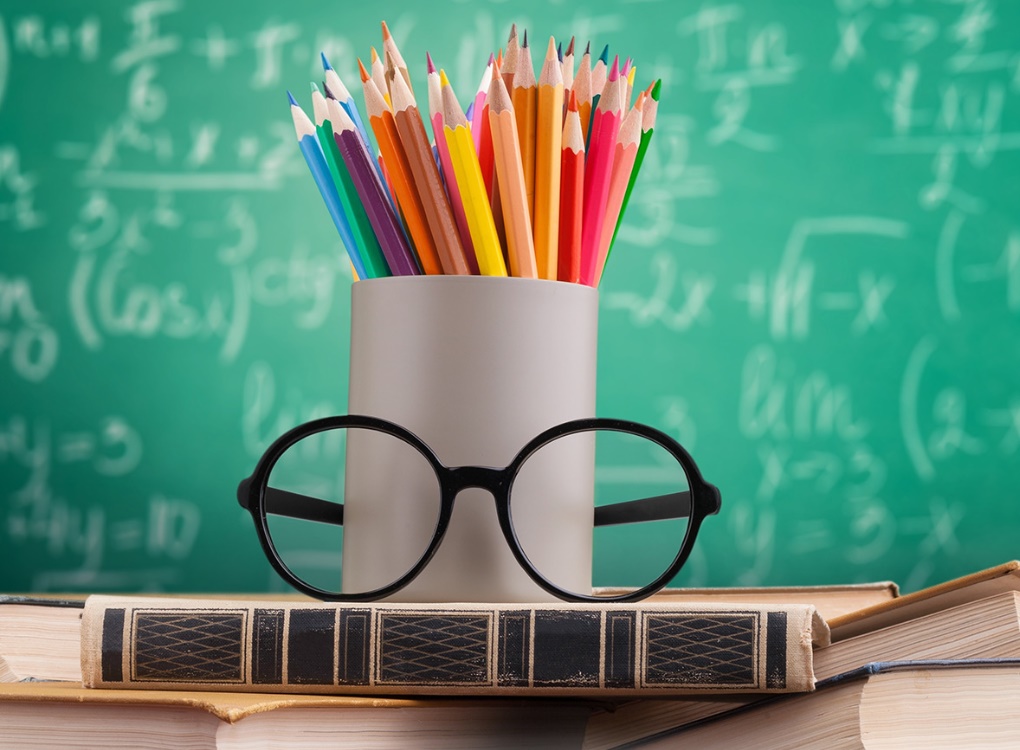 In keeping with the objectives of Education for all. UN programs like the United Nations Literacy Decade. Celebrations of International Literacy Day have included central concerns. The celebration’s theme for 2007 and 2008 was “Literacy and Health,”  to organizations at the forefront of health education. Additionally, this served as the UN Literacy Decade’s main focus during its 2007–2008 biennium.

The 2008 edition of International Literacy Day had a special emphasis on literacy and epidemics. with a specific emphasis on infectious diseases including HIV, TB, and malaria, some of the most pressing public health issues in the world. The focus for 2009–2010 was on “Literacy and Empowerment.” with a focus on the equality of women as well as women’s empowerment. “Literacy and Peace” is the theme for the 2011–2012 celebrations.

The year 2023’s theme, Transforming Literacy Learning Spaces. Calls for reexamining the fundamental role that literacy learning spaces play in promoting resilience. ensuring that all students receive an education that is of the highest caliber, equitable, and inclusive. 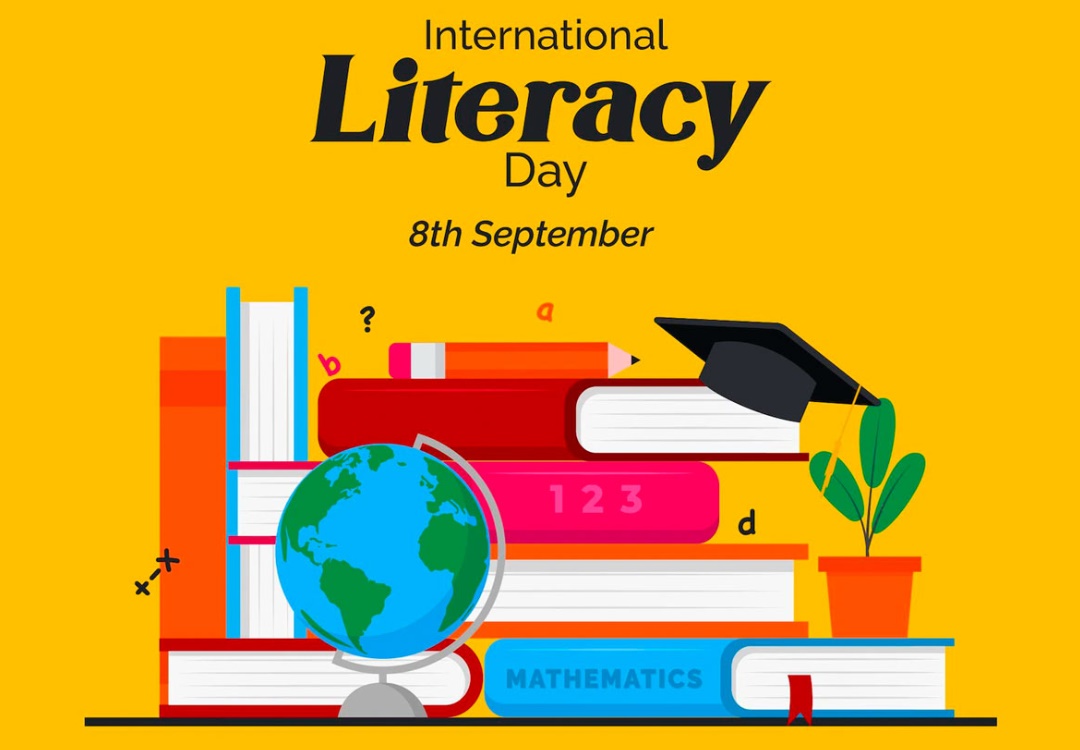