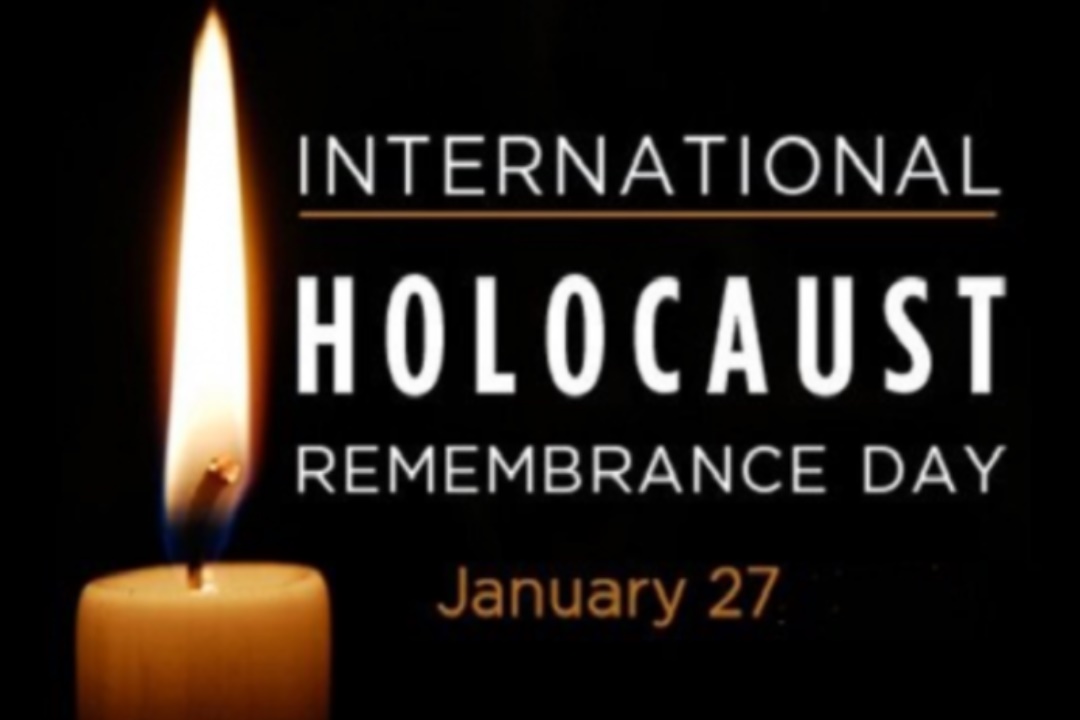 The ceremony will feature remarks by the Secretary-General of the United Nations, the President of the General Assembly, and the National Members of Israel and the United States. Professor Deborah Dwork, a Holocaust researcher and educator, will deliver the keynote address. Holocaust survivor Mr. Jacques Grishaver and Romani researcher Dr. Ethel Brooks will also present.

The granddaughter of Holocaust victims, Dr. Karen Frostig, will share her memories. Michael Shaham and Shoshanna Shattenkirk, two musicians will play. Cantor Nissim Saal will recite memorial prayers. To mark the 2023 International Day of Commemoration in commemoration of those. Who perished in Holocaust the United Nations Department of Global Communications is responsible for planning the Holocaust Memorial Ceremony.

The commemoration of Holocaust Memorial Day

International Holocaust Remembrance Day is a day commemorating customs and events in the nations that commemorate it. In Germany, Austria, and Italy, memorial services and vigils are conducted around the country, and movies and tales that represent the atrocities are frequently screened and shared. On January 27, the United States Holocaust Memorial Museum hosts its own commemoration.

Persecution victims are welcome to attend and share their experiences of suffering. More than 1.3 million people watched a 2015 televised memorial ceremony in the UK to remember the victims and the sorrow of the Holocaust. The Prince of Wales, the Archbishop of Canterbury, and the British Prime Minister were present.

The theme of the Holocaust Memorial Day 2023

There is a distinct topic for International Holocaust Remembrance Day each year. The focus is on “One Day” in 2023. A Day for the Holocaust Memorial Day provides an opportunity to educate people. About the Holocaust and honor individuals who are now experiencing or have already experienced genocide. The impact of a single day on the lives of genocide. For those in pain, taking each day as it came was the only way to get by. 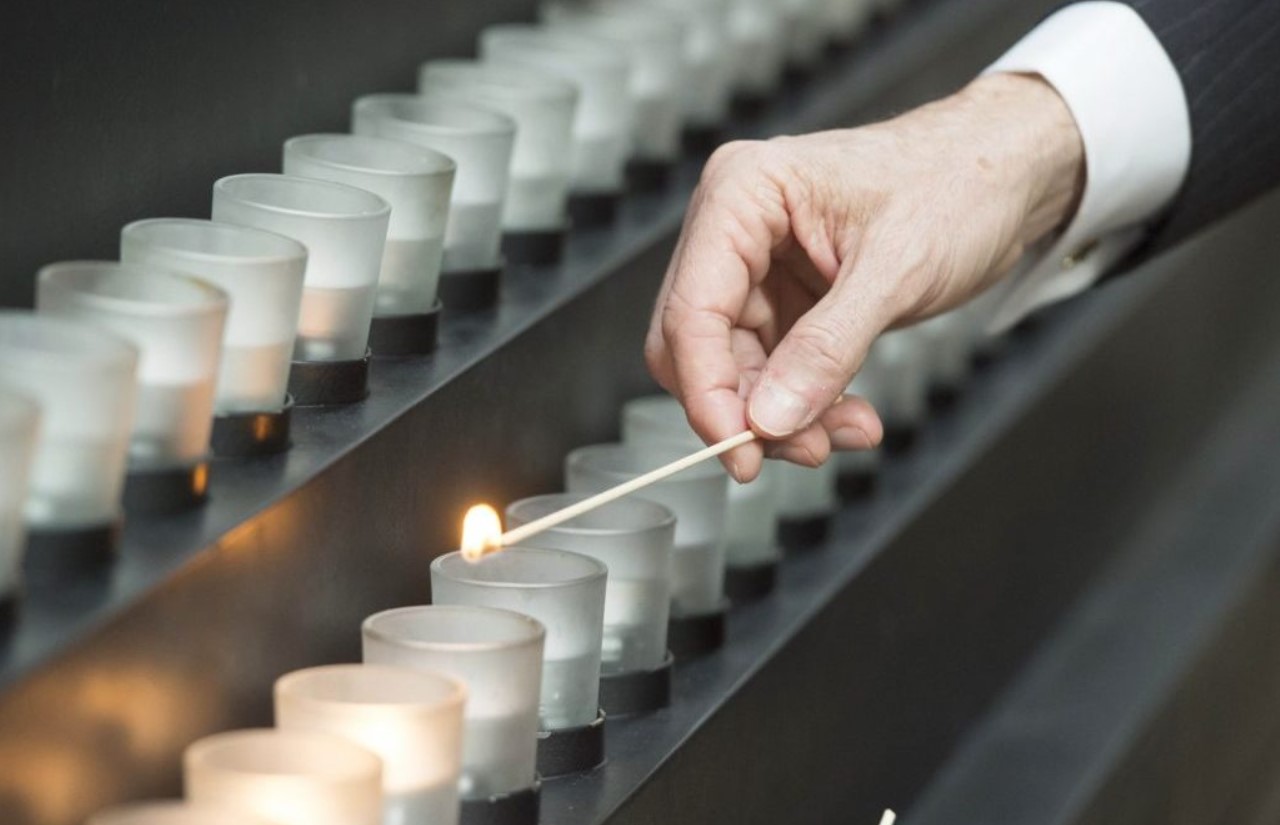 Our topic will also make us consider how ordinary individuals like ourselves could have a bigger effect. Then we would imagine the current struggle against prejudice. To study the topic of common people, we shall take a closer look at a few distinct types. It is important to note that people don’t always neatly fall into one of these categories and that within classifications, industries, professions, and tasks there was a range of responses to what was happening around them.